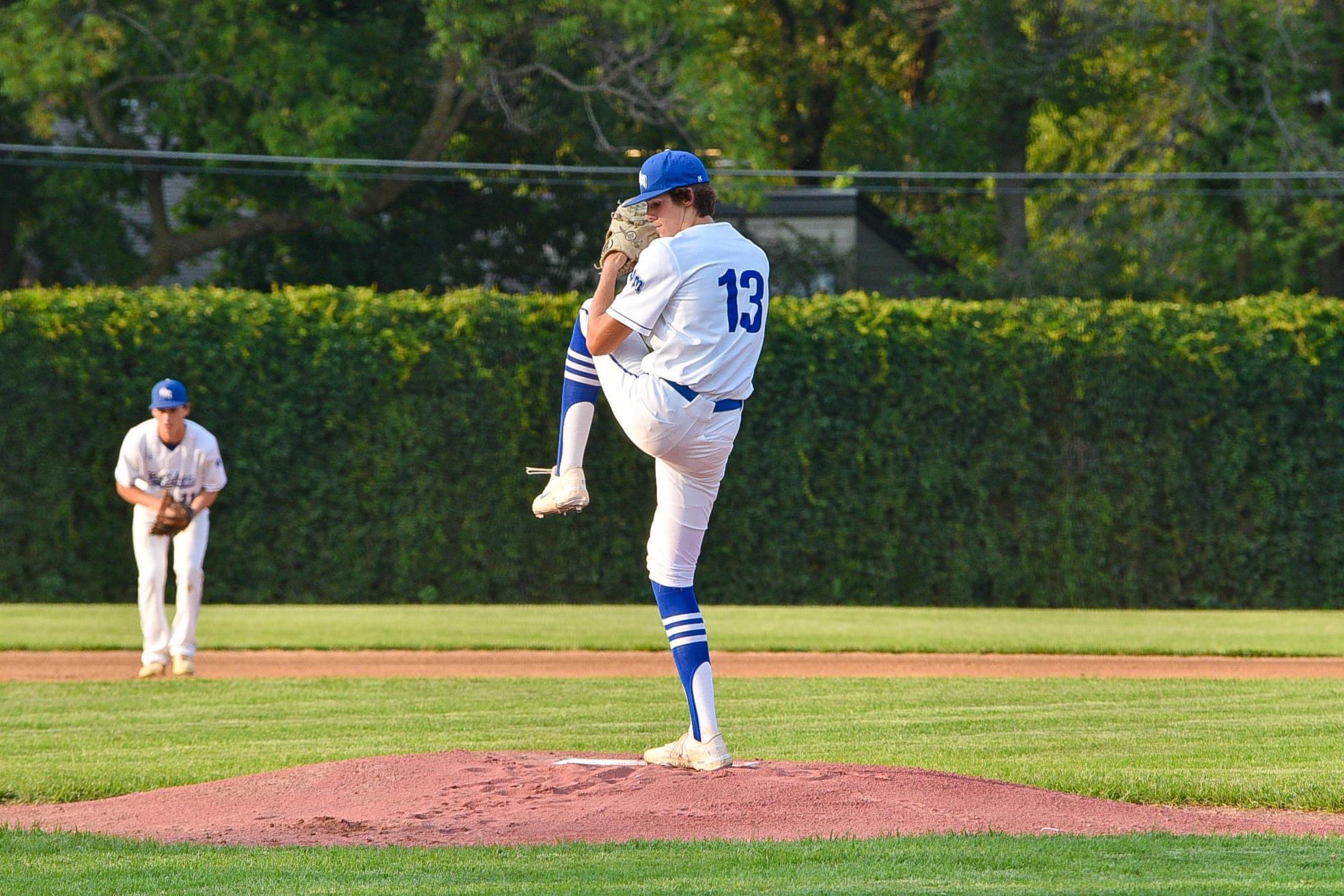 Last Week: #1
The Bulldogs added another perfect seven wins to their resume. With an average run margin of nearly 10 runs, this may not just be the best 2A but the whole state thanks to a roster decked out with all-state performances. Reese Moore and Ganon Archer are the only pair of teammates in all of Iowa to have 5+ home runs.

Last Week: #2
The Midgets went 4-0 this past week including an 11-0 revenge win over Cherokee Washington on the road, solidifying their status as the constant No. 2 team throughout the past few weeks. All four games this week saw Estherville score at least 10 runs.

Last Week: #3
It wasn’t a very exciting week for the Wolverines, but another four wins keep them as just one of three remaining undefeated 2A teams.

Last Week: #10
Winning their last four games since coming in at No. 10 in last week’s rankings, the only thing holding back the Bulldogs has been a weak schedule. In three games against Wapello and Winfield-Mt Union, they won by a combined 34-0. But they barely escaped West Burlington 9-8. But if that’s the worst you can say, the Bulldogs deserve to climb up the boards.

Last Week: #4
Since losing by 11 runs to Tri-Center two weeks ago, the Eagles are 7-0 including four wins since the last rankings. While they were largely beating up on teams without much postseason hopes, it’s hard to knock a team capable of winning 18-0 against anyone like they did against Logan-Magnolia.

Last Week: #6
Things get a little harry here considering that Cascade beat the Trailblazers this season, but Beckman continues to flex against bigger programs down the stretch. They split doubleheaders with both Clear Creek-Amana, and for good measure cruised by 14-3 against North Linn. Owen Heuhnergarth has really come alive in the last weeks, emerging as the team’s top hitter.

Last Week: #8
With Beckman improving its stock this week, Cascade also moves up the leaderboard with their head-to-head record in mind. But if all that matters was head-to-head, their 8-7 loss to Durant would push the Cougars out of the top 10. Still, Cascade went 4-1 in the last week including a 6-0 shutout behind Jack Carr’s six strikeouts against Anamosa and boast the 10th best run margin in Class 2A.

Last Week: #9
After dropping in the last rankings, the Golden Hawks jump one spot after a 4-1 showing. That one loss came on the road against Anamosa. Looking at their production side-by-side, they’re nearly indistinguishable, and one run loss on the road isn’t that damning. On that note, Durant currently leads Mid-Prairie by one game in the River Valley standings thanks to a win over the Hawks early in the season but have gone 2-2 since the lats rankings.

Last Week: Unranked
Similar to Dike-New Hartford, the strength of schedule just hasn’t tested the Blackhawks much. But they’re on a 13-game win streak all the same. That will be put to the test in the next week with a rematch against Remsen St. Mary’s (previously lost 13-0). How much better will the fare at home?

Last Week: Honorable Mention
The Raiders had a hard fall that pushed them out of last week’s rankings but has since gone 5-2 including a split series with Marion. Be wary of the 17-1 loss to Assumption though. That’s one of the top 10 programs in the entire state. Even so, it gives pause thinking just how far this team can go in search of its first state tournament since 2013.