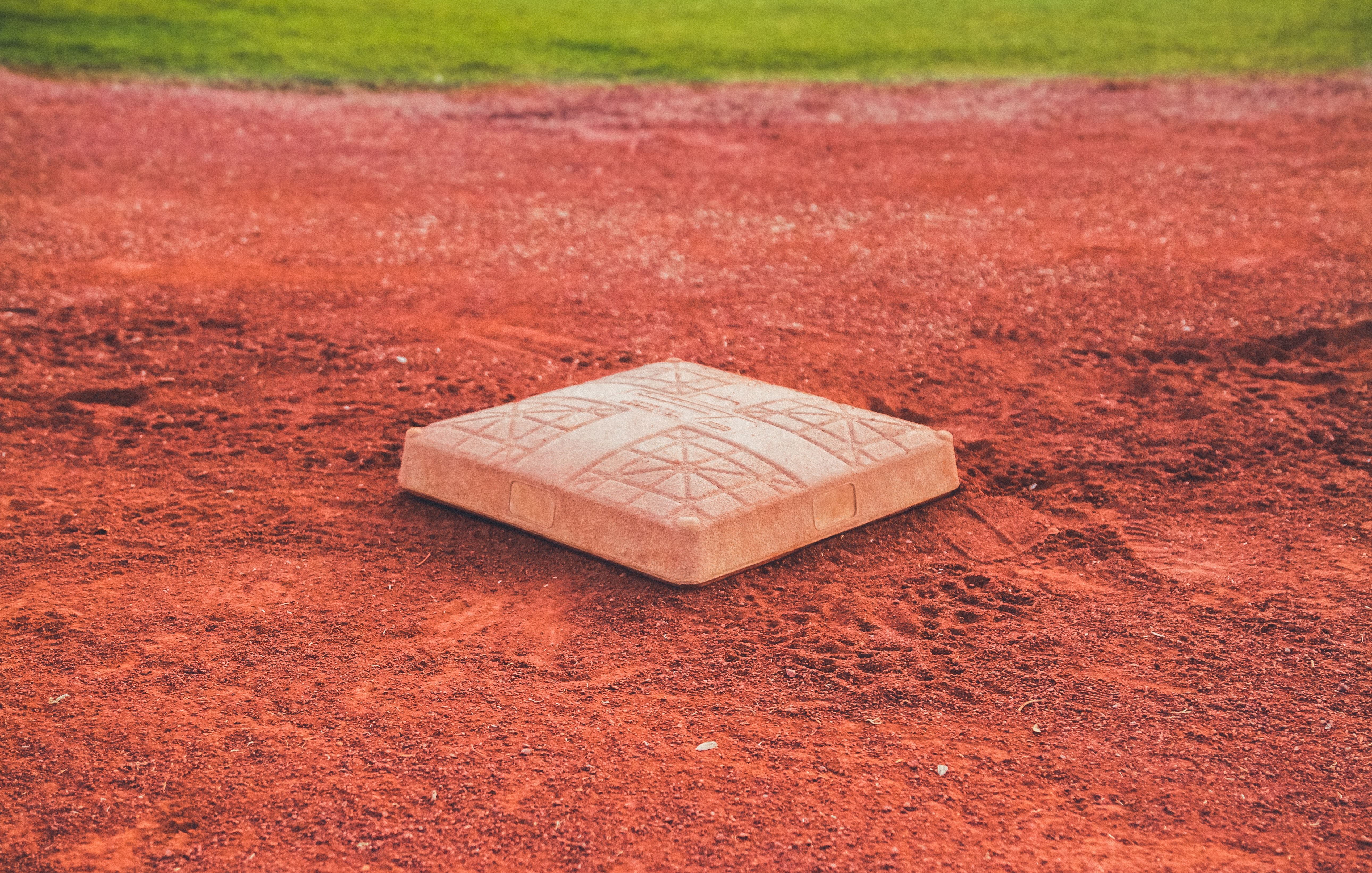 With the All-State lists completed, we now turn out attention briefly to the MVP’s for each class. After talking with media members and coaches, here are our MVP’s for all four classes. This season, instead of just going with one MVP, we’ve mixed things up a bit. To truly give the right amount of homage to the honors, we’ve broken the MVP race into pitchers and position players. Hasn’t been done before but one thing is for sure, Iowa high school baseball fans have been absolutely spoiled with great talent this year, arguably some of the best talent across the nation.

Without further wait, let’s dive into our MVP’s for each class, brought to you by Insulights.com.

Newman Catholic’s Douglas Taylor was an absolute force across the 2022 campaign. He was arguably one of the best hitters in the class while also being mentioned as one of the premier pitchers in Class 1A. Across his 11 starts this season, Taylor had just one no decision while winning nine of his starts, losing just one. Within that lone blemish, the future Hawkeye still managed nine strikeouts in the overall team defeat. He walked just 22 batters while striking out a Class 1A-best 116 batters across 60.2 innings pitched. Taylor was one of just five pitchers in Class 1A and 15 across the state to touch up 100 or more strikeouts. Among the five in Class 1A, Taylor had the highest strikeout average with nearly two K’s per inning.

Offensively, Taylor was also one of the more dominant. He was the only player in the state to lead his class in both strikeouts thrown and RBI’s struck offensively. Taylor’s ’22 campaign also included being ranked third in total bases (93), fourth in home runs (7), third in doubles (16), as well as slugging .802 on the season.

It’s been quite the year for North Linn’s very own Austin Hilmer. Following what older brother Jake Hilmer accomplished, Austin certainly blazed his own path and then some in 2022. Austin etched his name into the history books by becoming Iowa’s all-time stolen bases leader with over 235 swiped bags in his storied baseball career. That mark included 61 stolen bases in 2022, a full 14 ahead of the second best mark in the state. Hilmer now stands alone in that category but marks one of the top three stolen base leaders, all to have come out of Troy Mills. Austin also touched up Class 1A’s second-best mark of 57 hits which included 14 doubles, tied for sixth best in the Class 1A ranks. Austin ended the ’22 campaign with a .509 batting average while slugging .670.

While there were many deserving of the MVP vote, one of the more deserving individuals is none other than Van Meter’s Reese Moore. The name Reese Moore has been known for a few years now, stemming back to his days with Forrest City. In his only year with the Bulldogs, he made it count and more! He became the only player across the state to lead his class in five or more offensive categories. That included the power game where he paced Class 2A with 14 home runs, captured 16 doubles, walked 37 times, totaled 116 bases, and sported a slugging mark of 1.160. He also recorded 206 put outs which ranked top-five in the Class. Overall, Moore ended his memorable ’22 campaign with a batting average squarely at .500 while rocking on OBP of .649.

One of the more electrifying individuals in the Class 2A world also came from the four-time state champs in Van Meter. That would be none other than Kirkwood Community College commit Gannon Archer. He’s the only individual across the Class 2A landscape who resided top five in ERA, strikeouts thrown, and RBI’s struck across the ’22 campaign. He is the only individual who averaged over two strikeouts per inning on the mound and added nearly two RBI’s per game in 2022. He limited opposing bats to a mere .119 average while he himself captured a batting average of .466 while ranking second in the class with 95 total bases. Gannon was also the only 2A pitcher to limit state tournament team Indianola to just one run through a five inning game.

Very few individuals across the Class 3A scene can say that they’ve been top-five in slugging percentage, total bases, RBI, and home runs. In fact, there’s only one who can claim that title and that individual would be none other than Clear Creek Amana’s very own Ben Swails. After a thumb injury took out his junior season, the future University of Iowa star excelled in his farewell high school campaign. Across his 95 total bases earned in ’22, Swails connected on 53 hits, including 22 extra-base hits, a top ten mark across all Class 3A hitters. Striking out just 12 times this season, Swails recorded the second-most RBI struck with 57 while also walking 19 times. To add on to all of that, Swails also struck out eight batters through six and two-thirds innings pitched.

From day one, the TCU baseball commit known as Justin Hackett wowed baseball fans across the state of Iowa. No hurler in the entire state ended up better in the strikeout department than Hackett. His 125 K’s not only paced Class 3A (by 16) but out did every class through his 62 innings pitched. He allowed just nine earned runs while limiting opposing bats to a mere .122 average. Overall, Hackett captured an ERA of 1.02. In his first two starts of the season he was off to the races with 25 combined strikeouts and since reside inside the top five in strikeouts the entire 2022 season. Ultimately, it was quite the memorable year for Hackett as his 125 strikeouts marked a single-season career best. That capped off what has been an incredible high school tenure for Hackett who has officially ended his prep career with right on 300 strikeouts.

What a season it was for Iowa City High star Cade Obermueller. With a foundation of great baseball lineage, Cade took that and blazed his own path, becoming one of just two pitchers in all of Class 4A to total 100 or more strikeouts with his 103 total K’s. The University of Iowa commit boasted the lowest batting average against mark out of any pitcher in the class with 70 or more strikeouts. Overall, it was a season that produced interest from MLB scouts as Cade eventually looks to follow in his father’s (Wes Obermueller) footsteps after a five year MLB career himself. Cade’s ’22 season also included just eight earned runs, the lowest mark of any Class 4A pitcher with 50 strikeouts or greater. Through his 50 innings pitched, Obermueller accumulated a GPA of 1.11.

One of the more all around players across the Class 4A scene this year was Kirkwood baseball commit Miles Risley. Just one player across the class had more hits than Risley who concluded the ’22 campaign and his senior season with a state title and 59 total hits. Along with that came a top-five mark in doubles (15) and 98 total bases (fourth most in Class 4A). Risley was on base at a clip of .525 with a batting average of .440. Risley was also one of just two individuals across Class 4A to hit six or more home runs and swipe 25 or more bases on the year. Risley’s stolen base count ended up third in the class with 28 stolen bases out of 28 attempts.