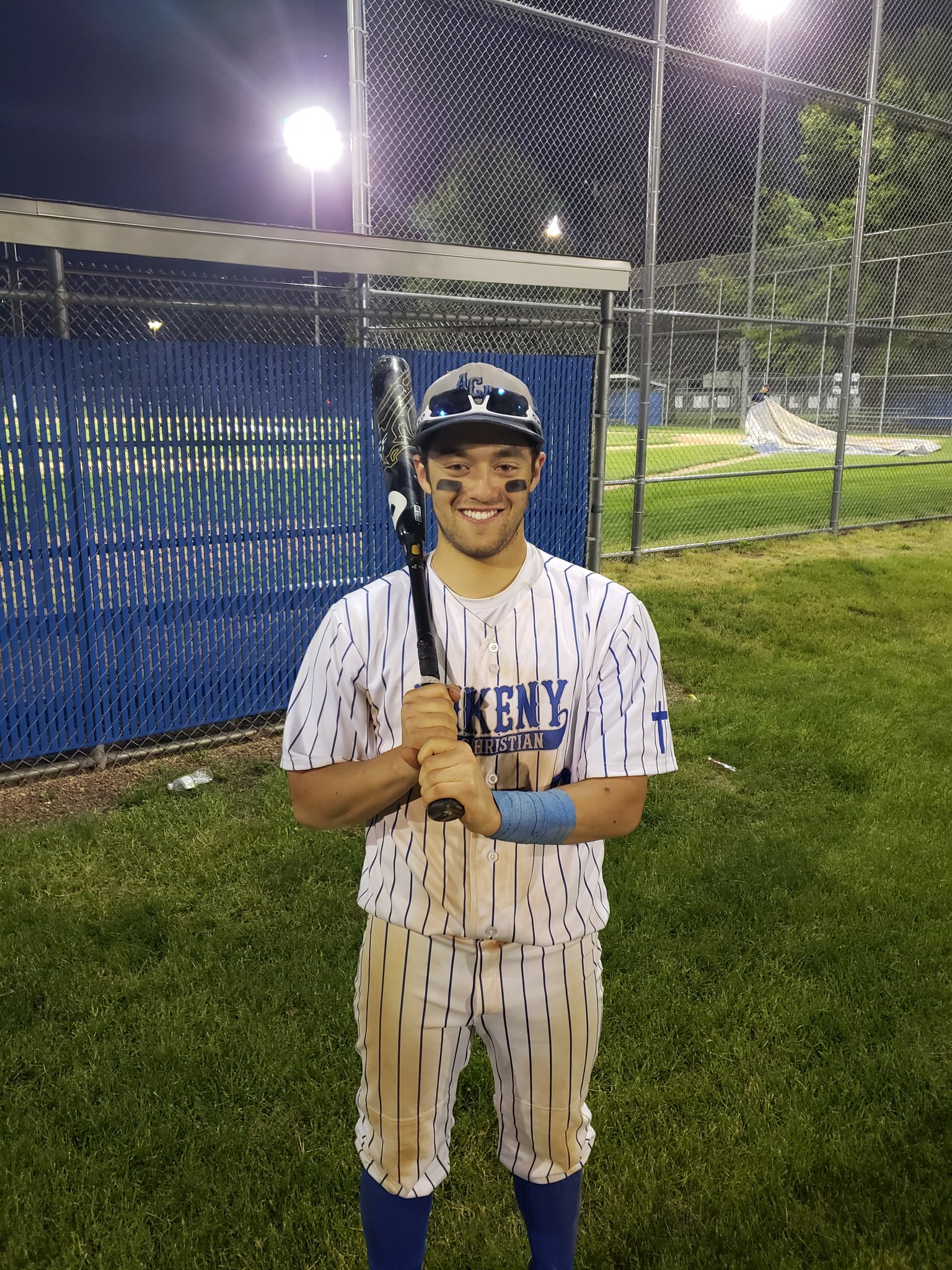 What a week it was for the Class 1A ranks! Plenty of action but as it pertains to the top ten, not as much movement. In fact, nearly half of the top-ten from week five remain fixed in their position for week six. Overall, top-ten teams outscored opponents 486-147 which supported a 44-6 combined record. Let’s see how another strong week of baseball impacted the week six team rankings, brought to you by Victory Mounds.

Another Remsen St. Mary’s type of week for the Hawks who secured their fifth straight unblemished week and now reside as one of just three teams in Class 1A without a loss. Week five was certainly another strong showing of power as Remsen St. Mary’s outscored their opponents 59-4, the largest margin out of any top-ten teams in Class 1A. They still reside as the only team with a batting average over .400 (.402) while also ranking second in 1A with 198 team RBI.

The Knights also went unblemished on the week with some really impressive victories through week five. That included a season sweep over Osage which came after last week’s season sweep over St. Ansgar. They still hold a lot of power both offensively and defensively sporting a Class 1A best 12 home runs while earning the top spot on the mound with 200 strikeouts entering week six. On the week alone, Newman outscored their opponents 59-10.

Another unblemished week for the Tigers of New London. The team outscored opponents 41-8 as they remain squarely inside the top five for the second consecutive week. The undefeated mark also included a win over 4A’s Davenport North. More of the same from New London keeps them at number three with another chance to increase their status even more in week six with West Liberty, Highland, and Don Bosco on their radar.

Doing more of what makes Kee…well Kee, the Hawks rose to even higher heights as they once again went undefeated and outscored anyone that was in their way by a 53-23 margin. They continued to show their strength and currently sit atop the class with 220 team RBI. In all, the Kee Hawks have proven to be one of the most well balanced teams in Class 1A with 186 strikeouts tossed (4th in Class 1A) and the classes top fielding mark at .979. More tests are coming their way in week six but it’s becoming more and more clear that Kee is as dominant of a team as 1A has produced here in 2022.

Outscoring opponents 59-22 will often give you a favorable week, which is exactly what North Linn secured in week five. Sporting a run differential of +8.7, the Lynx went 4-1 with their lone loss coming to Class 2A’s Beckman Catholic. That loss did sting as it was an 11 run defeat for North Linn but regardless, the Lynx are still a team to beat, sporting Class 1A’s second best mark of 247 runs scored. That’s without mentioning their 155 stolen bases, a full 20 higher than Ankeny Christian in second.

The Dons had another strong week across week five. They posted up four straight victories and in all but one, posting up ten runs or more. Now on the season, the Dons have hit the double-digit scoring mark in 12 contests, meanwhile shutting out opponents in seven of their games. Don Bosco limited their opposition to just seven combined runs while scoring 47 themselves offensively. They do after all rank third in the class with 192 RBI and fourth in run differential at +183.

A whopping seven games played and through it all, seven games one. Outscoring their opponents 58-17, the Eagles become one of just three 1A teams to remain unbeaten. They started out the week with an impressive win over Des Moines Christian and then proceeded to win every other game they took on. They’re holding teams to a mere .138 average offensively while welding 135 stolen bases (second in Class 1A). The Eagles have proven they are here to stay and look to keep that trend up as they head into a tough week six slate of games.

The only blemish the Panthers had on week five came against the top team in the class. Even with the loss, Kingsley-Pierson became one of just three teams to limit Remsen St. Mary’s to a four run win or less. Overall, the Panthers still outscored their opponents by a 58-11 margin, sporting a .384 batting average, the second-best mark in Class 1A.

Another solid week down for Coon Rapids-Bayard who ended the week with just one loss, falling to Newell-Fonda. Overall, the Crusaders outscored their opponents by a 53-19 margin. They’ve been a team that has found ways onto the base paths, including taking one for the team as they rank second in 1A with 56 batters hit by pitch. Their trip back into the top ten comes as they have been one of the more consistent teams in Class 1A.

Officially bringing the win streak to 13 games, CAM has been on fire. The Cougars went 4-0 and dominated with three of those four ending with CAM scoring ten runs or more. Overall, the Cougars outscored opposing teams 43-7 through their undefeated week. CAM has posted up one of the largest run differentials of the season averaging nearly 11 runs per game while holding opponents to an average of under two per contest.