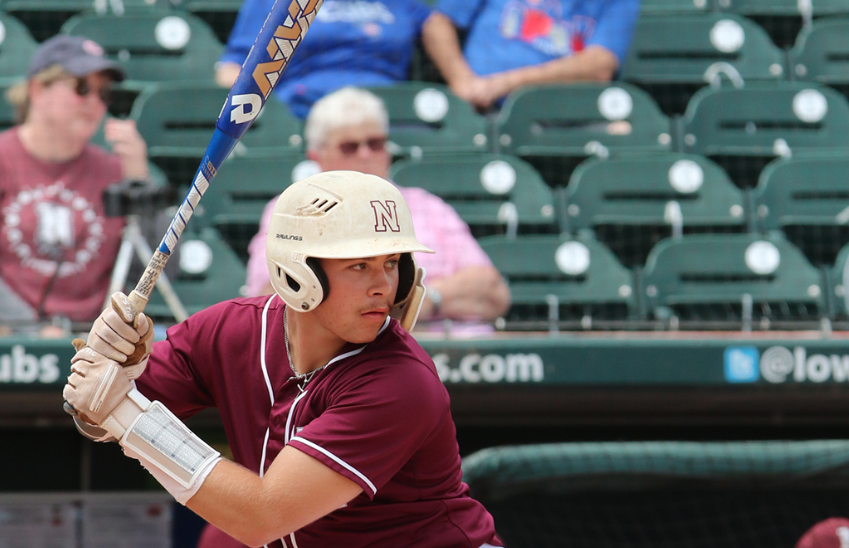 The Newman Knights continue to dominate, boasting a 19-1 record and once again are the #1 ranked team in the Class 1A rankings. On Tuesday night they travel to Waterloo to face the Sailors of Columbus Catholic, who are 14-5 on the year and playing great baseball.

The Lynx are roaring through their opponents this summer and are just behind Mason City Newman for the top spot. They took down #6 ranked Don Bosco last week before suffering their first loss of the season to Beckman Catholic. It’s a long season though and North Linn’s best performances are yet to come!

The Hawks have retained the #3 ranking again this week. Pitcher Blaine Harpenau continues to wreak havoc on the mound as he notched two more wins last week. Expect a close and exciting matchup Monday night as Remsen takes on Unity Christian.

The Falcons were a perfect 5-0 last week and have moved up one spot in this week’s rankings. On Friday night they will take on Kuemper Catholic at Merchants Park in Carroll which will host the Class 1A and 2A baseball tournaments at the end of July.

The Panthers lost a couple close games last week and have dropped one spot this week to #5. Damon Schmid continues to light it up as he is batting .448 on the year with 32 RBIs.

The Dons position in the rankings remains unchanged as they are at #6 again this week. They lost a close battle to #2 ranked North Linn last week but also beat a solid Alburnett squad. On Wednesday night they will travel south to take on the unbeaten Tigers of New London.

The CAM Cougars are lighting it up this year and have made their first appearance in the Class 1A rankings coming in at #7. Colby Rich has been hammering the ball with power as he leads Class 1A in home runs with 8.

The Kee Hawks are once again ranked #8 in this week’s rankings. They beat a solid Janesville squad last week and will take on two more excellent foes this week in South Winneshiek and Estherville Lincoln Central.

The Blue Devils are still in the rankings this week coming in at #9. They face some excellent opponents this week in Mount Ayr, Lamoni and Southeast Warren.

And the final team to wrap up the Class 1A rankings is the unbeaten New London Tigers. They will have their first big test this week as they face Don Bosco Wednesday night.