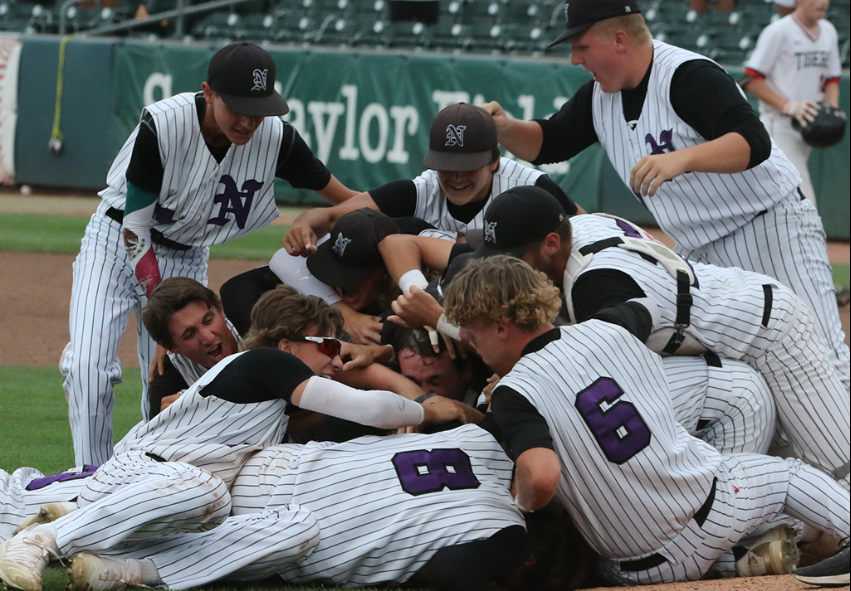 2.) Pleasant Valley (19-2): Suffered their first two losses of the season but did manage to blank both Waukee and Urbandale while one of their losses came against Iowa City High.

4.) Dowling Catholic (19-5): The Maroons continue to showcase well with the third strongest schedule across the state. They are lead by a strong pitching staff currently ranked fourth in the state with 206 strikeouts. This past week they slid a little losing a double-header to Valley and splitting action with Southeast Polk.

6.) Norwalk (23-1): More love given to the only team in Class 4A with just one loss. The Warriors have given up the fewest runs allowed in 4A (59) and keep opposing bats guessing with a Class 4A best 224 strikeouts. Teams are hitting just .151 against the Warrior pitching staff.

7.) Dubuque Hempstead (18-5): In a tough Mississippi Valley Conference, the Mustangs are still doing well. They have solid pitching and good power on offense as evidence by their Class 4A fifth-best 15 home run mark.

8.) Sioux City East (23-4): A team that flat out knows how to win, Sioux City East last suffered a loss way back on June 15. They took victory in all five of their games this week and their +6.0 run differential means they are here to keep climbing in the top-10 rankings.

9.) Iowa City High (21-7): The Little Hawks have had 13 games considered dominant games and for good reason. Despite two losses this week, Iowa City High still ranks top-5 in Class 4A in both singles (177) and triples (12), not to mention their pitching logging some serious innings with a class-best 186 IP.

10.) Ottumwa (23-5): Hard to ignore a +5.1 run differential and what the Bulldogs are doing overall. Power on offense with a 4A fourth-best fourth-best 16 home runs while second in the class with a 2.03 ERA.