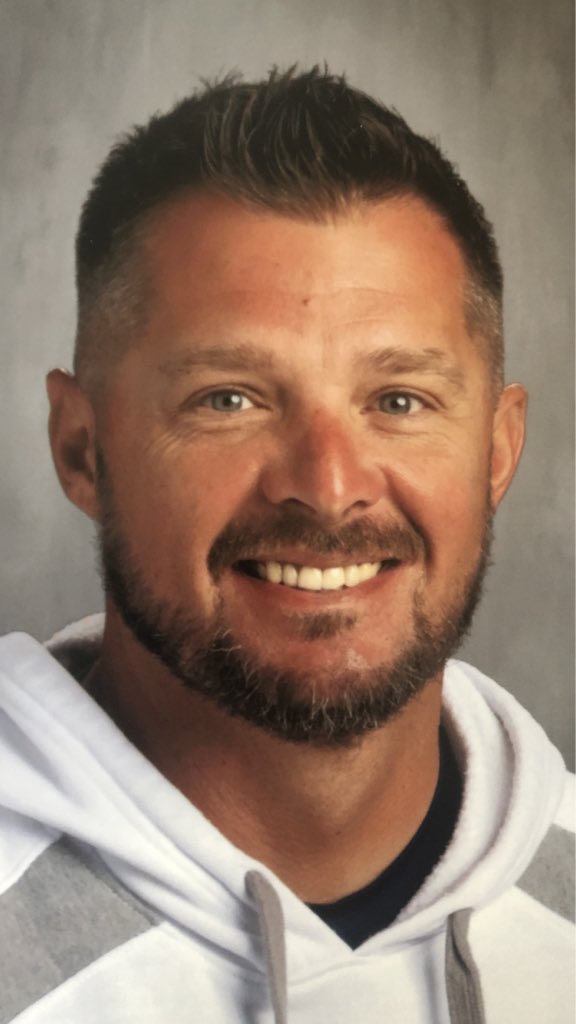 Following the exit of Jeremy Heinen from the head coaching ranks, the Urbandale J-Hawk baseball team officially has a new face spearheading the efforts. That person is none-other than the notable name in Eric Evans.

Following the six years under Heinen’s head coaching role, Urbandale will now turn to another seasoned name in Evans who comes over following a short stint with the Des Moines Roosevelt Roughrider baseball team. While in the metro of Des Moines, Evans helped the Roughriders to a Metro Conference title with a record of 27-14, marking just the fourth time in ten-plus years that the program ended the year with 25 victories or more. In his lone year in the Des Moines Metro, Evans oversaw the Roughriders collect over five-year highs in RBI (336), doubles (98), and stolen bases (108).

Prior to his time in the Metro, Evans served as the head coach for Woodward-Granger High School where he led the Hawks to a 170-111 mark over the course of nine seasons. He helped usher in 10-year program highs in RBI and strikeouts on the mound. Under his watch the Hawks produced eight All-State selections including four two-time selectees. The team also rose to ten-year highs in RBI and pitching strikeouts under Evans. In 2015 Evans was becoming a big name and ended up becoming an IAHSBCA All-Star coach which then was followed up two years later with a WCAC Coach of the Year honor. If that wasn’t enough, during that time he was also a Team USA coach (2015) and a USA Baseball 17U Great Lakes Region coach.

The Eddyville-Blakesburg product has been even more active in the baseball world becoming the Des Moines Peak Prospects spring and fall coach beginning in 2015 alongside his role of Director of Player Development. In 2018, he added on a role of summer head coach as well. Evans is also the Co-Owner of Peak Performance Prospects which began in 2018.

Evans inherits a team that finished 4th in the CIML-Central with a 25-16 record. He joins the J-Hawks with a career high school record of 197-125.