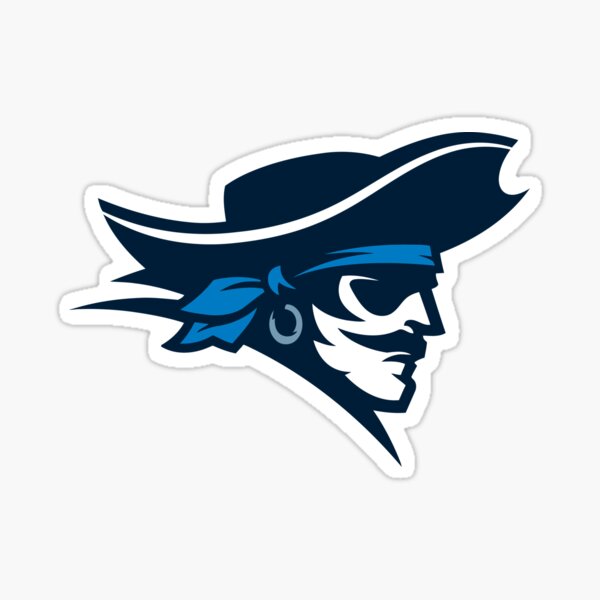 “We are excited to have Coach Cougill and his family join the Reiver Family!” said Dr. Kinney. “He has a strong winning background that will take the Reiver Baseball program to the next level with his previous coaching positions. We wanted a winner and that is what we got with Coach Cougill!”

Cougill spent the past 10 seasons as the head baseball coach at Yavapai College.  During his tenure in Prescott, AZ, Cougill led the Roughriders a record of 353-188-1 and back-to-back JUCO World Series appearances in 2015 and 2016; his team reached the pinnacle of division 1 junior college baseball in 2016 by winning the JUCO World Series 5-2 over San Jacinto College – North.  The Roughriders defeated the Reivers 7-3 that year to reach the championship game.

“I am thrilled and humbled for this great opportunity to lead the Iowa Western baseball program,” said Coach Cougill. “My wife and I would like to thank Dr. Kinney and our Athletic Director, Shane Larson for their support and hospitality throughout the hiring process.  We are excited to be a part of the Council Bluffs community and begin the process toward continuing the great culture and tradition that Iowa Western has built.”

“Ryan is an outstanding coach with the character, experience, and passion to lead our baseball program,” said Larson.  “His experience having success at the highest level will be invaluable in getting our program back to Grand Junction and competing for national championships.  We are looking forward to Coach Cougill leading Reiver Baseball into this new era.”

Cougill played for hall of fame coach Wayne King at Joliet College from 2001-02, where he earned All-Conference honors in both his freshman and sophomore campaigns. He then transferred to Western Illinois University where he played for the late Stan Hyman. Cougill was named to the All-Mid-Continent Conference team in 2003 and 2004. Cougill left his mark at WIU finishing his career amongst the top of the record books in single season hits, runs scored, and career batting average.

Cougill earned his B.S. in Kinesiology from Western Illinois.  He is married to Jennifer (Ekstrand) Cougill and together they have one son, Colter.