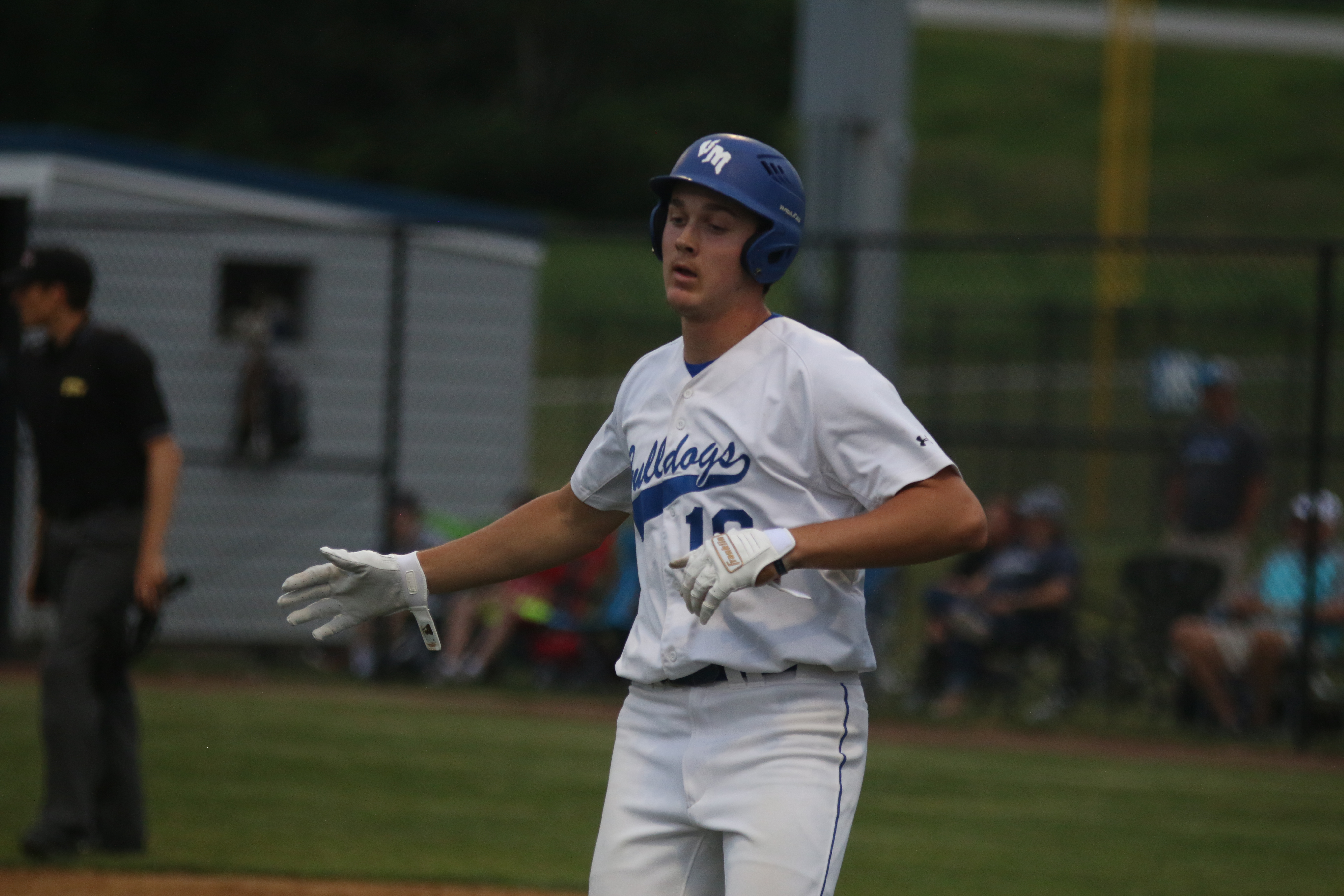 For the first time in history, the West Central Activities Conference will be the sole conference representative in the Class 2A state baseball title game. Within the confines of Principal Park, the top-seeded Bulldogs and the sixth-seeded Des Moines Christian Lions will battle for the 23rd time since the 2009 campaign.

It may be a series that Van Meter has held the edge in recently, winning four out of the last five match-ups, but it’s going to be a battle worthy of being called a state title game. This year held plenty evidence of that as Des Moines Christian was the only team to dwarf the normally potent Bulldog offense to just one run. Likewise, Van Meter was the only Class 2A opponent to keep a strong Des Moines Christian offense from crossing home plate at all.

It has the feeling of a true title game beginning on the pitching mound. Both the Bulldogs and the Lions rank as two of the top-five teams in Class 2A in team ERA with Van Meter boasting a 1.44 mark followed by Des Moines Christian with a team ERA of 1.55. Within those numbers, both pitching staffs have proven their strengths, especially in the strikeout department. Van Meter reigns as the top team in strikeouts across the 2A scene with 212 while Des Moines Christian is close behind with 197 team strikeouts on the year.

Offensively, this will be an exciting game even if it is low scoring. Both teams have been able to find runs pretty often and for Van Meter, highlighting the production (among many) has been junior Zach Pleggenkuhle and senior Brett Berg. Pleggenkuhle has been known for his pitching strength at state but his bat will be a big factor especially since he enters with 30 hits and 21 RBI under his belt. Future DMACC star Brett Berg has been just as strong as last season with an efficient line of 29 hits and a Class 4A fourth-best mark of 28 RBI. For the Lions offensively, look out for Colby Shelton who’s .394 batting average has the junior 28 hits and 18 RBI on the season.

For a pitching battle, fans will be treated to quite a duel regardless of who takes the bump for both teams. For the Bulldogs, most likely senior Anthony Potthoff will take the lead but Zach Pleggenkuhle could take on the starting spot as well baring pitch count. Potthoff, another future DMACC star, has 63 strikeouts on the season through 45 innings pitched. On the other side, either Trey Castile or Kole Bradley could take the bump for the Lions. Castile sits second in the class with 64 strikeouts through a class best 53 innings pitched.

The showdown will begin from Principal Park today beginning with first pitch at 1:30 p.m. Despite the offensive power, as the 2A tournament has been a pitching showcase as teams batted just .143 with 103 strikeouts through the first six games alone.

This will be the fourth state title game for the Bulldogs and first for the Lions.