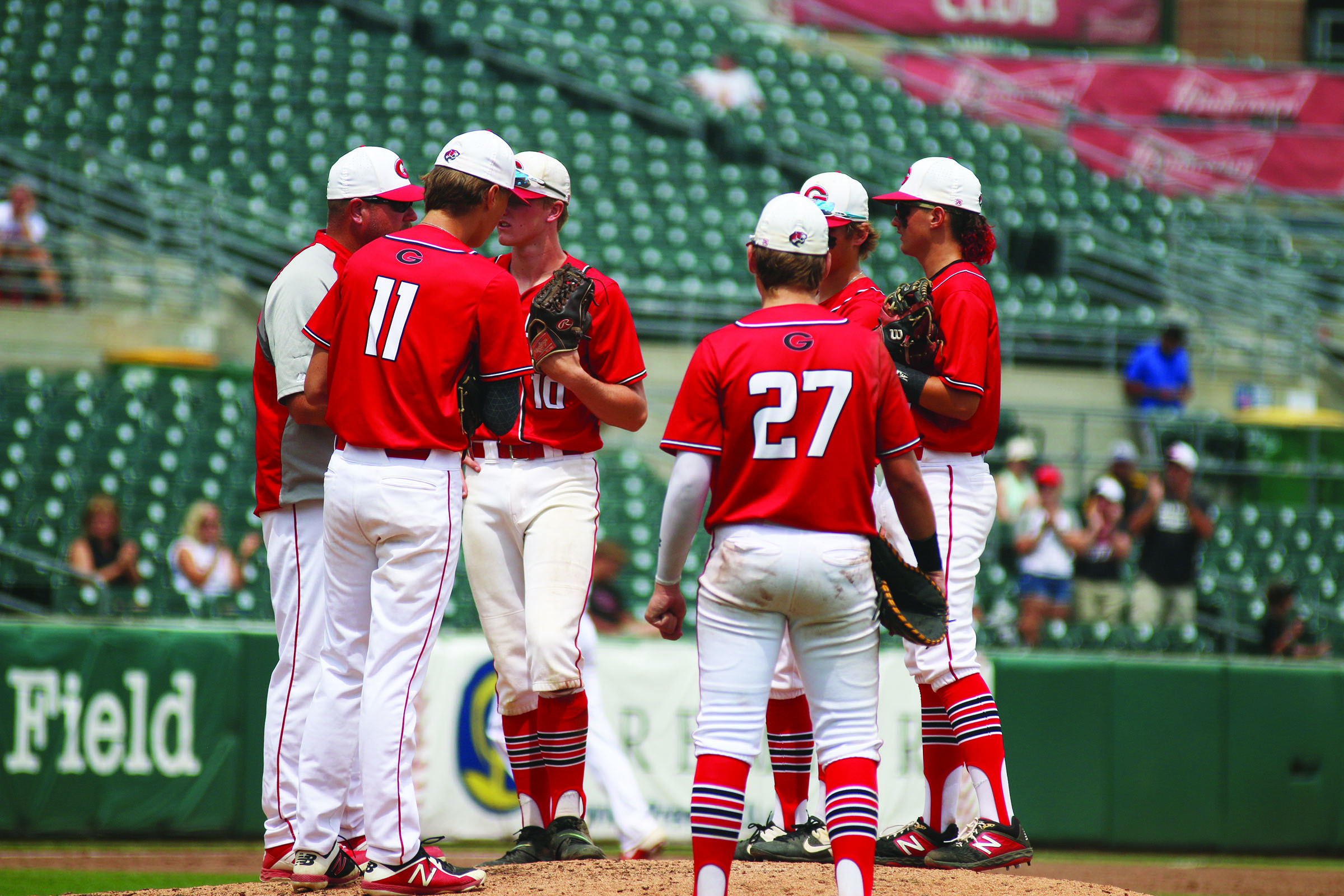 The Class 3A state baseball title game will be a match up between the three-seeded Gilbert Tigers and forth-seeded Norwalk Warriors. Gilbert is coming from the Heart of Iowa conference while Norwalk is coming from the Little Hawkeye conferences. Gilbert will be looking at revenge for the 2011 state baseball title game while Norwalk has gotten the farthest in program history since the tournament has moved to Principal Park.

This state title game will be an interesting one as both teams battle teams are batting over .300 and both pitching stats have been almost spot on. Gilbert is coming in batting .320 average led by Nick Chasey batting .472. Norwalk is batting .305 average led by Evan Borst batting .494.

Pitching in this game for both teams will most likely be Jake Fees who’s committed to Iowa Central Community College and either Bryce Bruggerman or Tyler Paul for Gilbert. When comparing these two teams on the mound, both of these teams are neck and neck so expect a rubber match no matter who they put out on the mound.

On the offensive side, these two teams are at the top of 3A batting. Both of these teams don’t strike out much. Gilbert and Norwalk are constantly barreling up the ball to get on base. Nick Chasey for Gilbert has 34 hits and 19 of those are for extra base hits. Evan Borst only has 21 hits with 8 extra base hits. These stats are examples of how these teams will play. Gilbert will be hitting the ball in the gaps attempting to score runs and score them quick. Norwalk on the other hand will be looking for more of the small ball route. They will be looking for ways to get guys on with singles and moving them around the bases as quickly as possible.

This matchup between Gilbert and Norwalk will go down at 4:30 p.m. today. The 3A tournament has been a mix of pitching duels in the quarterfinals and power at the plate in the semifinals. Tonight’s state final game will be somewhere in the middle. Norwalk will prevail on the rubber while Gilbert will own the power at the plate.