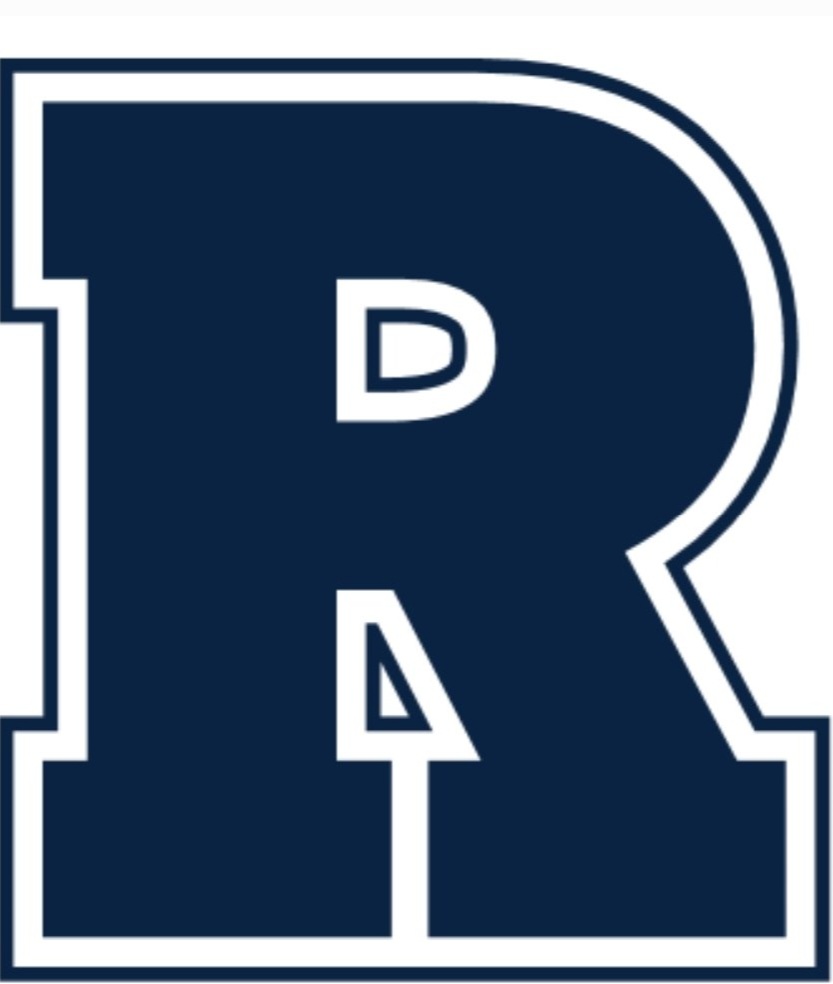 Have you taken a look at Des Moines Roosevelt baseball lately? Not just the 7-5 record mid-way through week three. Or the fact that the Roughriders rank second in stolen bases (41) and fourth in RBI (65). Not the fact that they took the metro crown last season and continue to be a big player in the Class 4A baseball world. Instead, look in the dugout with the newest addition to the head coaching ranks. Long time high school coach and collegiate assistant Randy Wee is currently spearheading the efforts for Des Moines Roosevelt. With that, more than just the Roughrider community gains another coach, but all Iowa high school baseball fans get back a great baseball mind. One that has gained experiences and success many could only dream of. Part of that includes the relationships he has built over the course of his coaching tenure.

Wee has been around the coaching scene in Iowa ever since 1992 when he began his path in Cedar Falls under the tutelage of legendary coach Dave Welter. The same Dave Welter that went on to write several books about his experiences within the game called Reflections From the Home Team – Staying Positive (2017) and When Life throws you a Curve (2020). From that relationship and more, Wee took to his first head coaching position in 1993 with Iowa Falls where he remained for the next three years. Following that, he became a graduate assistant at UNI and worked under another legendary coach in Dave Schrage. Schrage has currently concluded his sixth season as the head coach at Butler University where he amassed the fourth most wins as a head coach in program history.

“It’s great for me to have had great relationships over the years,” said Wee. “Schrage has been another person who’s been very impactful in my life.”

Following his time as a graduate assistant at UNI, Wee dipped back into the high school ranks where he took on the role as head coach for Waterloo Columbus. That lasted one year before he went back to the collegiate ranks, this time as a full-fledged assistant with Northern Illinois. He was reunited with coach Schrage after several years at Northern Illinois before Wee departed around 2001 following the birth of his first child. That’s when he ended up back into the high school ranks once more as he came back to the Des Moines area, spearheading the efforts at Johnston. His tenure with the Dragons lasted until 2008. During that time, he led Johnston to successful seasons, including his finale when his 2008 team went unblemished on the season at 40-0, en route to the programs second-ever state title in baseball. That helped future coaching at Johnston to accumulate three more within a seven year span of each other.

Following 2008, Wee took some time off from the coaching role but was once again bound for the dugout as he reunited with Des Moines baseball, this time with the Lincoln Rail-splitters in 2012. His tenure at Lincoln lasted three years before arriving back in the collegiate ranks, this time in the JUCO level with DMACC. He also was an assistant at Grand View with his most recent collegiate endeavors coming with Marshalltown Community College where he was the assistant and recruiting coordinator for the Tigers program. Wee’s tenure ended around 2021 after the pandemic-riddled 2020 campaign forced Marshalltown CC to cut back on positions within the program. In between all of that, he joined up with Dave Hartman at Southeast Polk in 2017, and who was set on being the head coach for Des Moines Roosevelt for the 2022 season.

Finally, after all of the stops and 29 years worth of coaching, Wee found himself with the Roughriders just weeks before the first game of the season, with more chances to add onto his 306-263 high school record. Now, he’s back in the role so many baseball fans across the years have come to know him in and seen success with. For Wee himself, it may be a similar role but a whole new experience.

“This has been very refreshing and rejuvenating,” began Wee. “I don’t quite know how to describe it, it’s just joyful to be back again.”

With now his 30th year involved in the game of baseball underway, Wee has certainly seen his fare share of changes and evolutions of the game. Even with that said, a constant throughout the years has been the talent he’s seen within the game in Iowa.

“I think Iowa baseball’s always been good,” said Wee. “It hasn’t been recruited as much and it really comes down to population base. Over the past 30 years you’ve seen more proliferation of the game where kids have more chances for the players to showcase themselves through travel ball, showcase events, and more.”

Wee continued along those lines, adding the biggest change he’s noted within the game.

“The biggest change to the game I’ve noticed is in technology,” began Wee. “We have greater access now in which to identify and measure things. That’s something I’m really excited about.”

During his collegiate days, Wee took a lot of interest in the biomechanics of pitching, specifically between two pitchers and why one was outperforming the other.

“I did my thesis on vision training but back then there wasn’t a ton of information or technology but now there’s a lot more information on that,” said Wee. “We have so many things that just give players more tools to work with. Now everyone’s talking about swing plane and launch angle and you have great ways to identify that and relay that information on to players.”

Wee has gone on to be successful beyond the playing field as well. He has tapped into his entrepreneurial side as he is the owner of Wees Tees which you can catch at Weestees.com.

So while we are all enjoying week three of the high school season, don’t forget to stop and enjoy the great coaching efforts. There are plenty of great coaches out there who make the game in Iowa so great and amazing to watch on a nightly basis. If you get get the chance, catch up on what Des Moines Roosevelt is doing and the great work done by the players and of course, coach Randy Wee.