The Last Hurah Before the End of an Era 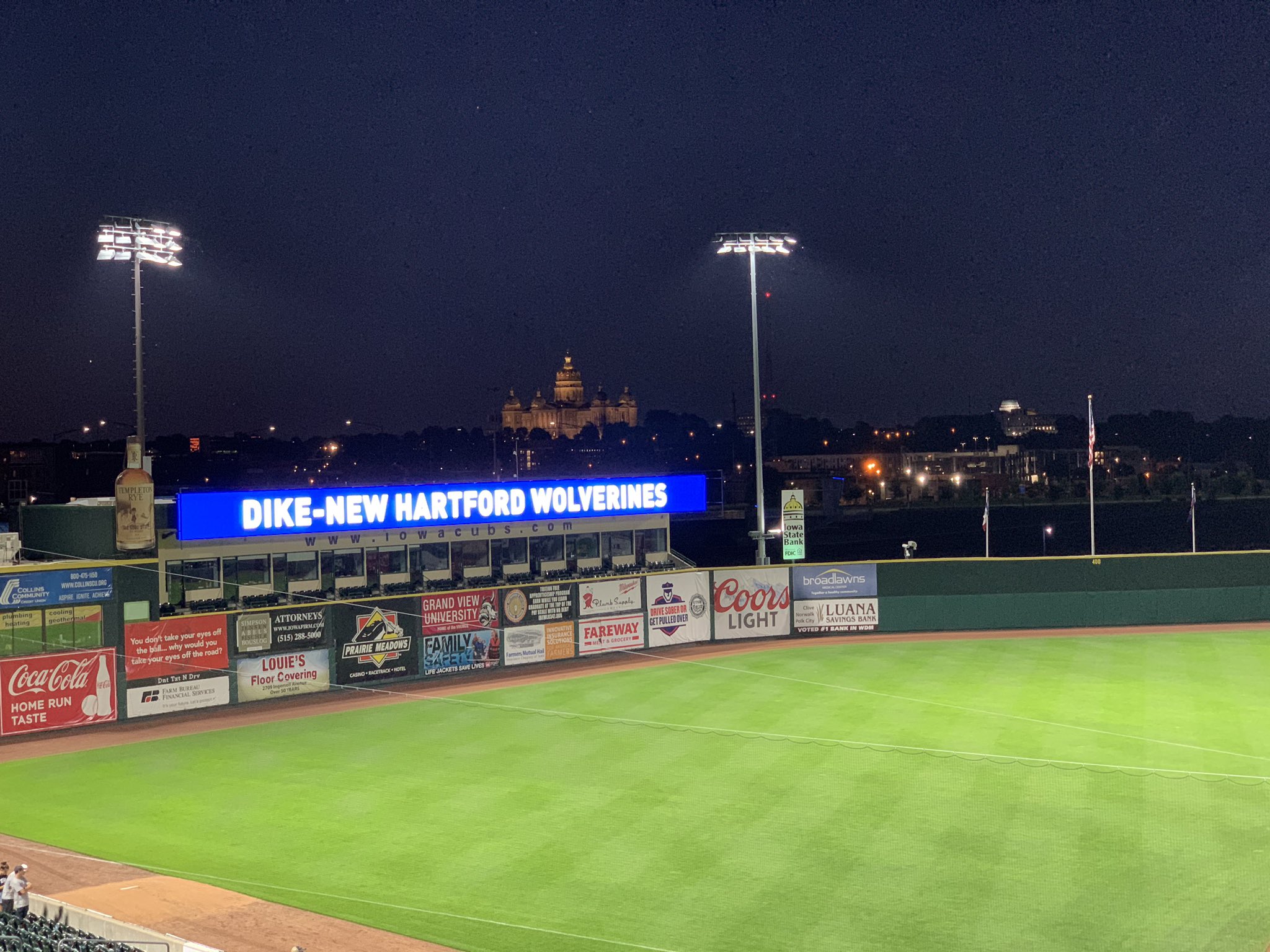 At long last, high school baseball is active once more in the state of Iowa. First practices have marked the very beginning of what will undoubtedly be another memorable campaign. Many might say that the 2021 season will hold another level of memories and for a multitude of reasons. Baseball was in essence the trailblazing sport throughout the pandemic, showing just how a successful season can ensue despite such obstacles. It was a rallying cry of sorts and it set the trend of what was to be and how to operate for other high school sports in Iowa. That will be on full display as well as the fact that a “normal” season is back. Practice times, game times, and more will be influenced primarily through the weather.

Of course, the start of every season brings excitement regardless of other circumstances. The 2021 season sure holds its fair share of excitement for all teams but for one in particular, the meaning holds a slightly more special tone. Enter Dike-New Hartford and head coach Sean Leonard. After leading the Wolverines to their first state tournament appearance in program history, the coach who will forever be etched in program history, will depart from his position at the end of the 2021 campaign.

Leonard has been just about as impactful as a coach can be on a program. Since his arrival in 2012, he has produced nothing but winning seasons…literally. The worst record for Wolverine baseball under Leonard’s leadership was in his very first season with a 15-14 mark. Since then, it’s been shooting for the stars with six seasons of 20 wins or more. All told, going into his tenth season with Dike-New Hartford, Leonard has amassed 195 victories and a winning mark of 72 percent.

It took Leonard just three seasons to secure his first conference title with the Wolverines. That became the first of five such conference crowns. That has parlayed into six district final appearances. Under his tenure, the Wolverines have witnessed seven seasons in which three or more players struck at least 30 hits in a season. In four of those seasons, Leonard had four or more batters strike such a mark.

Like all good things however, Leonard’s time at Dike-New Hartford is also coming to an end. No matter how the 2021 campaign ends, it will be a tenure that will forever go down in the history books for Leonard. Not an easy decision by any means but one that will have the Wolverines looking to fill some very big shoes when the season comes to a close.