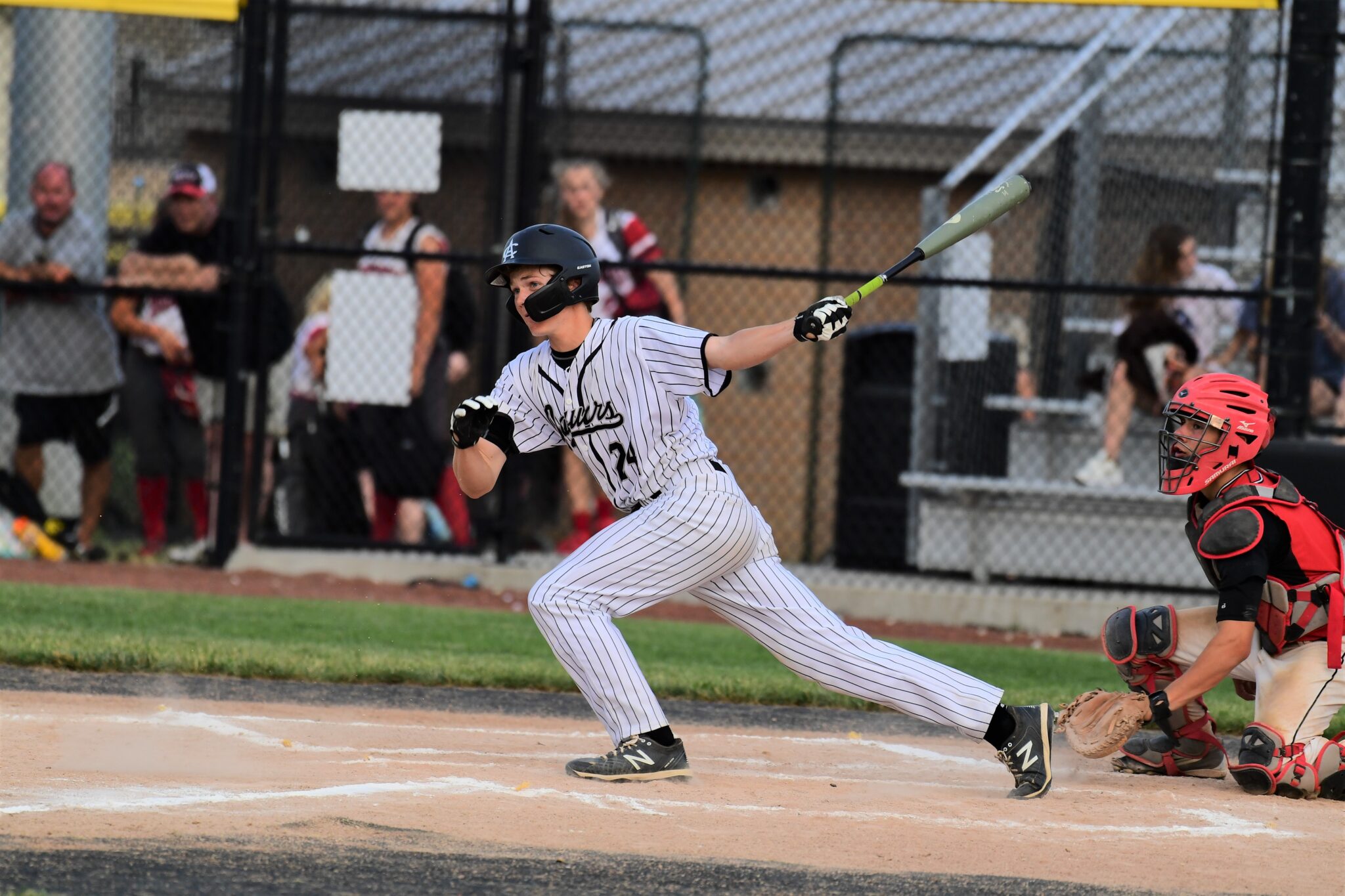 Both Cedar Rapids Prairie, Waukee, and Pleasant Valley escaped unblemished on the week while every other team in the previous top-ten lost at least two games. Ankeny Centennial has been the hottest team as of late winning 13 out of their last 14 and earning a spot in the top ten since the preseason rankings were released. Also making the top ten list in their inaugural appearance is Burlington after their strong 20-4 start. Class 4A has proven to be a battle this year as only two teams remain with less than five losses heading into week seven. Multiple top-ten teams are in the same districts and will make for an exciting postseason this year.

Two of Johnston’s three losses came in week six. That included Southeast Polk who was the only team to find a way into the Dragon’s armor until Urbandale came along and also split with Johnston. Ultimately, even two losses doesn’t seem near enough to push the defending 4A runner-ups off the top spot.

It’s been a steady rise for Prairie who has gone through the eighth-strongest schedule in the state and came out with a week six record of 5-0. That included a double-header sweep over Cedar Rapids Washington and Waterloo West. The Hawks move up two spots in the list for what has been one of the more consistent performances all season.

Waukee was another team to go through week six without a loss. Ultimately, the Warriors did what they needed to do with double-header sweeps over Urbandale and Valley as they bumped their overall record to 22 wins. Next week will be yet another test for the Warriors as they will go face off in second-go rounds with both Dowling and top ranked Johnston.

The Little Hawks, through the fourth-strongest schedule in the state, only played four of their six games due to weather and through that week six slate, went 2-2. They split both battles against 3A’s Xavier and Western Dubuque. They were outscored by their opponents for the first time this season, 21-23 but ultimately it was more of an even outcome. The way Iowa City High is playing really makes it hard to push them anywhere out of the top five.

Through a tough schedule, the Maroons still hold a +2.5 run differential entering week seven. This past week, Dowling ended up a little bruised going 3-4 across week six. The week started off on the wrong note with two losses to Valley, followed by a split with Southeast Polk, a sweep over Des Moines East, but unfortunately ending with a loss to Centennial. Ultimately one of their roughest weeks of the season yet they are still a powerful enough team to remain within the top-five.

Sporting a run differential of nearly four through six weeks, Cedar Falls is still showing their power and what landed them in the top ten to begin with. That being said, despite three straight wins to start the week, the Tigers dropped their last three games of the week to go 3-3. They did split over 3A’s third ranked Wahlert but from there lost both games of the double header with Linn-Mar. Still a team to be weary of for all opponents out there.

The Spartans are really making a push to defend their title and have remained in our top ten for the third straight week. It was an undefeated week for Pleasant Valley who took sweeps over Davenport North and Davenport Central. They do rank fifth in the class with 195 RBI showing the ability to score is very strong with the Spartans, despite what they lost in 2021. This team has seemingly started to come into their own and have shown that with the second-most doubles among Class 4A teams leading up to week seven with 61.

The J-Hawks had arguably their roughest week of the season going 2-3 with two losses in a double-header with Waukee. Although, they did become just the second team in the state to defeat top-ranked Johnston, splitting the series with the Dragons prior to the Prange Classic win over Ballard. Overall, the J-Hawks are still positive in run differential, averaging seven runs per game while allowing just over four per contest, a team still deserving of a top-ten spot.

Winners of 13 out of their last 14 games, Centennial may be the hottest team across Class 4A right now. For week six, that included a 6-1 mark which included double-header sweeps over Fort Dodge and Waukee Northwest. The Jaguars are averaging nearly eight runs a game this season and sporting a run differential of +4.1 entering week seven.

It was an unblemished week for Burlington across week six as they posted up five consecutive victories. They outscored opponents 33-6 across their week six slate while bumping up their overall win count to 20 victories, one of just eight teams in Class 4A to enter week seven with at least 20 wins or more. The Greyhounds are a team that is deserving of a top-ten big as they are now 15-1 against teams with a .500 record or better this season.