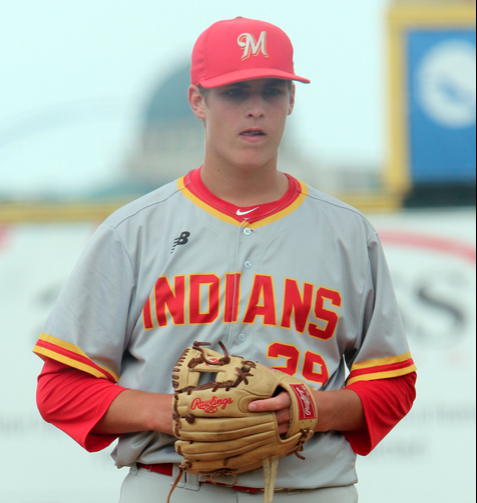 6.) Xavier (16-9) (-): (Mississippi Valley – Valley Division) 2-2 / Split with Cedar Rapids Washington and Iowa City West. Yet again for another week, the power shows through and the Saints still rest with 15 triples, the top mark in all of Class 3A. They are a team known for production wherever they can get it and helping prove that point is their Class 3A leading 143 walks.

9.) Webster City (16-1): Riding high on an 11 game winning streak which included three victories this week. Still the only team in Class 3A with just one loss. Fifth-best in 3A with a run difference of 96