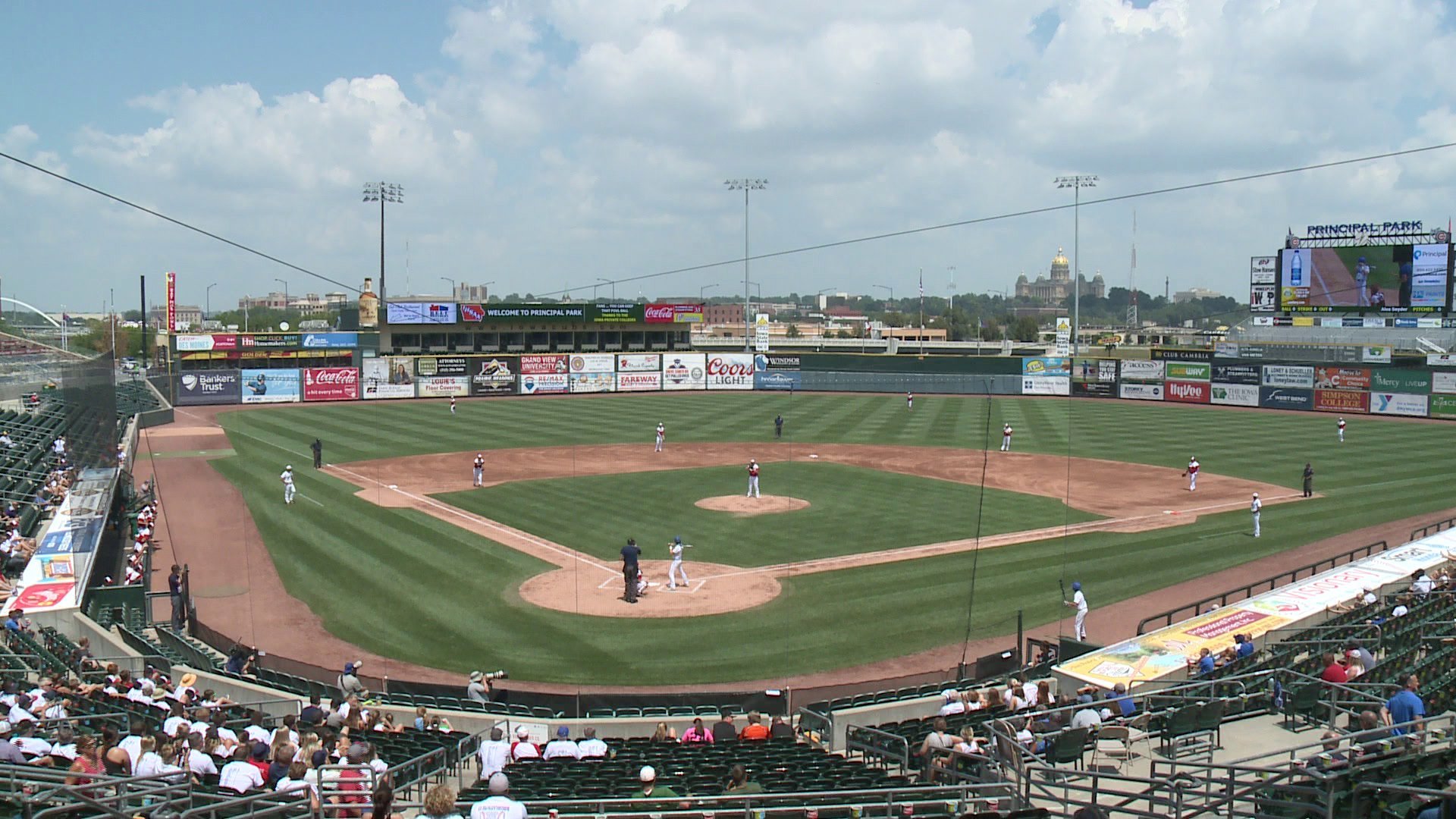 It may still feel like the deep, dark offseason of baseball but there is in fact light at the end of the tunnel. Before you know it, the joy of the high school baseball season will be here but before we get there, we need a proper lead up. To that we say, it is that time of the year and so we will once again go forth with our annual Way-Too-Early Preseason rankings for each class. We will release the rankings one class at a time.

To kick off our early rankings, we’ll start in the Class 4A ranks. It was a very exciting year in 2021 for Class 4A and there seems to be just as much for the season ahead in 2022. So without further wait, here is our kick-off to the preseason rankings, our Class 4A Way-Too-Early Preseason Ranking top ten.

It was another strong season for the Maroons of Dowling Catholic in 2021. It marked the 10th 30-plus win season over the past 13 years. That’s interesting as 2021 marked the 30th state tournament appearance in school history. As impressive as that season was, 2022 has the potential for even more. After all, they retain the services of TCU commit Blake Larson who ended the year sixth in Class 4A with 84 strikeouts as just a freshman. Looking at the overall picture, the Maroons bring back four of their top five innings leaders on the mound, not to mention three of their top-5 strikeout leaders.

There’s no denying that the 2021 campaign for the Spartans was the best in school history as they claimed their first state baseball title in school history. It also marked the program’s best record in 15 years. Despite the loss of six collegiate-bound stars and looking rather young, there is a lot behind the Spartans as they head into the 2022 campaign. They do retain 34 percent of their strikeout total and have a strong sophomore and junior group coming up the ranks.

“We may be a younger team than we have been in recent years but we’re still going to be a competitive team,” said head coach Derek Stecklein at the annual coaches clinic. “We have a lot of guys who have put in a ton of work and have waited for their chance to shine.”

Across the memorable history of Johnston baseball, the 2021 campaign was another gem as they Dragons rolled their way to a 19th state tournament appearance and second straight 4A title game. Despite losing out on a sixth state title, the season marked the second highest win total for the program in the past 14 seasons. With that said, there’s a lot to be excited about with what the team brings back in 2022 including 3 of their top six hits leaders and 42 percent of their strikeout total. The Dragons also retain the services of three of their top six RBI leaders as well.

It was a good year to be a fan of Indianola baseball in 2021 as the Indians put on one of their best seasons to date in recent history. They snatched up 30 wins across a tough slate of games, marking just the third time over the past 13 seasons where the program has acquired 30 or more victories in a season. What’s even more exciting is that the Indians bring back a good core of what made last year so special. That includes four of the top six run producers from 2021 including both Kael Kolarik and Brady Blake, who both led the Indians with 32 RBI. Defensively, Indianola retains the services of three out of their top six strikeout leaders and all of their top six defensive assist leaders. That’s all without mentioning the speed that Indianola brings on the base paths, led by Carter Erickson who ranked third in stolen bases last season with 33.

Another year in and another strong campaign from Iowa City High in 2021. The team earned the second-most wins over the course of the last 15 seasons to start. It may not have ended in a trip to state but it was still a strong season which looks to carry over into 2022. Five of their top six offensive threats return to the plate including Gavin Koch with his 32 RBI and overall hits leader and future Iowa Hawkeye Gable Mitchell (45 hits). Current high school and future Hawkeye collegiate teammate Cade Obermueller helps to highlight all of the top five returning strikeout leaders for the Little Hawks. All that amounts to what will be another strong push at the state tournament in 2022.

If ever there was a dark horse team to watch out for it in 2022, the Ankeny Centennial Jaguars would be a team that would fit that bill. Over the past several years the program has steadily increased. Even though the 2021 campaign hit right at .500, it showed that the team is still showing steady progress and ready to make a big jump. The 2022 season could be that year for the Jaguars who retain all but one of their top 2021 run producers. Defensively, excitement continues as all top five innings and strikeout earners come back, including University of Iowa commit Joey Oakie (36 K’s). Look for this squad to be as dangerous as any team across the Class 4A landscape.

Following their sixth 25-plus win season over the past 15 seasons, the Urbandale baseball team is looking for more heading into 2022. Four of their top five run producing bats reappear for the upcoming campaign including Duke University commit Sam Harris (33 RBI) and Dillon Kuehl (10 HR, 49 RBI). On top of that, base paths will once again need to be watched by opponents with Jaylen Ziegler and company. The only question mark may reside within the normally steady pitching staff which returns only two of their top five innings earners from last season. Then again, with the addition of new head coach Eric Evans, such a question could vanish easily as the season begins.

It was another year to look back on with joy for North Scott baseball fans in 2021. Another strong campaign filled with a 20-3 run during the middle of the season and just one run shy of a fifth state tournament appearance. It marked a return back to 20-plus win seasons for the Lancers who look to continue to make that trend happen in 2022. Several signs point to that being likely including the fact that the Lancers retain five of their top six hits leaders from the year prior. Pitching depth may play a big role in victories for North Scott in the 2022 campaign which looks to be spearheaded by Southeastern CC commit Sam Skarich (66 strikeouts).

In their first 30-plus win season since 2014, the Mustangs of Dubuque Hempstead put on quite a show in 2021. They made the state tournament for the 15th time in program history. There’s still a lot to like about the Mustangs for 2022, despite question marks surrounding an offense that lost five of their top six hits leaders from 2021. The Mustangs tend to have strong underclass showings and this season appears to be no different, and with the help of returning hits leader and University of Iowa commit Kellen Strohmeyer (61 hits), things are looking up. The biggest positive will reside within the pitching staff, the same one that led the Mississippi Valley division in strikeouts last season. Five of the top six K dealers look to be back on the bump.

Despite it not being the 30 win season we’ve come to see from the team in the past, it was still a strong year for Southeast Polk baseball in 2021. The team did reside top-ten in Class 4A in both total bases (371) and triples (14) after all. Now, with a new year and a new head coach in Scot Surprenant, things are looking even brighter for the Rams. Southeast Polk will look on the younger side then they have been in years past put they too have a talented crop of freshmen and sophomores that look to keep the Rams in the competitive conversation all season long. Their pitching staff looks to be one of the brightest spots with three of their top five hurlers back on the bump including Carson Medina who paced the program with 32 strikeouts.

And there you have it folks, our first rankings of the new year! We will continue our Way-Too-Early countdown as we jump to Class 2A on Monday!