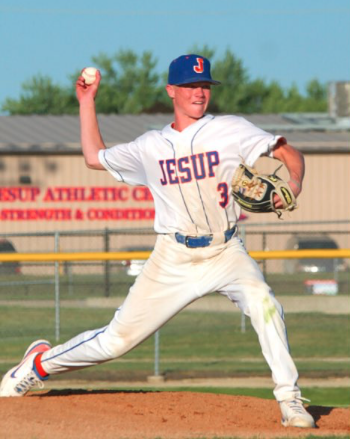 With cancellations throughout the week, there’s been very little change to the landscape. So much of the ranking is the same but there’s still room for re-evaluation.

After Panorama to Woodward-Granger the previous week the Panthers momentarily slipped out of the rankings in favor of the hot-and-cold Hawks. But a doubleheader win over Des Moines Christian has the WCAC’s top trio in a dead-heat battle and as Woodward showed, a fourth team in the conference could be a dangerous postseason threat. Elsewhere, Beckman Catholic moved up in the rankings after a 13-12 loss to Assumption one of the top 3A programs. Van Meter also lost by one run to the Knights in the last week, putting the Trailblazers in the same conversation as the Bulldogs.