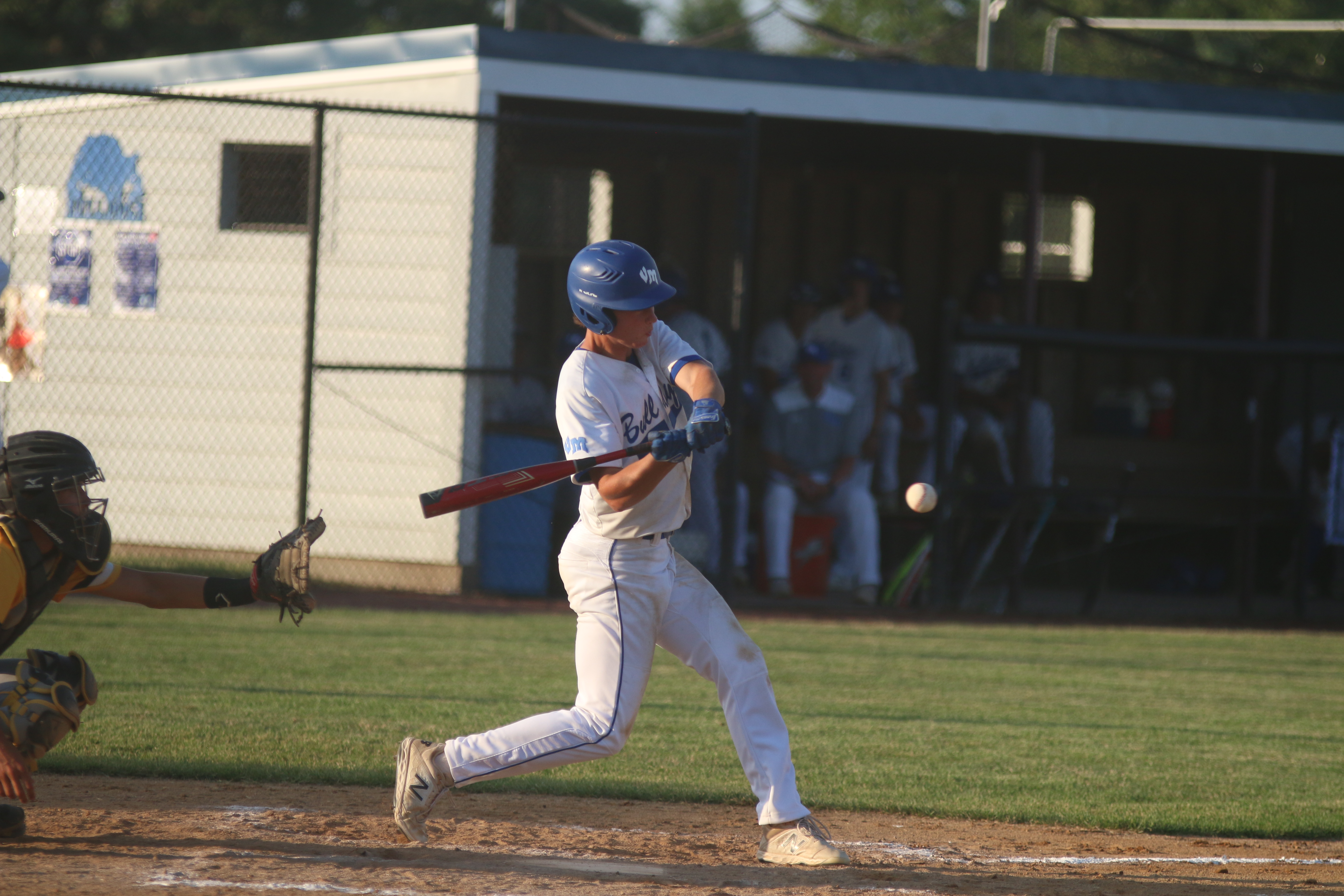 Just one more obstacle remains for Class 2A teams in pursuit of a state title. From the eight teams that started off their journeys at Principal Park, only four remain including Class 2A’s top-ranked Van Meter Bulldogs (21-2-1) and the fifth-ranked West Lyon Wildcats (15-3).

It’s a battle of two teams rather unfamiliar with each other on the baseball diamond and includes two teams that advanced to the semifinal round in different ways. For Van Meter, they had all they could handle and more in their first-round match-ups against Treynor. They walked away from Monday’s action as one of just two top seeds across all classes to advance with a narrow 1-0 win with just two hits to speak of. West Lyon meanwhile, just as they did in two prior postseason games, mowed through Mid-Prairie in their tournament opener 13-3 courtesy of eight hits and eleven walks.

The big key to this game will be the war of patience. Both teams are two of the best in Class 2A in finding multiple ways onto the base paths. Coming into today both teams are well known for their offensive power with both Van Meter and West Lyon ranking top-five or better in five offensive categories.

West Lyon has used patience at the plate to spearhead their winning efforts with a Class 2A best 120 walks. Their on-base mark of .507 ranks fourth best not in Class 2A, but in the entire state. It’s hard to key on one particular batter in the West Lyon lineup, but the person who would fit that bill the best would be junior Jackson Kramer. Kramer has been leathal at the plate striking an on-base mark of .672. A big part of that has come from his Class 2A fourth-best 21 walks.

For the reigning champion Bulldogs, they enter as arguably the most balanced team in the 2A field. They are a team that has driven in 156 runs (second in 2A) while holding an ERA of 1.51 on the pitching mound. No one has been better in Class 2A in strikeouts than Van Meter (201) while their class leading 210 hits have produced 198 total runs scored. Future DMACC star Brett Berg is one of several individuals to key on for the Bulldogs. After all, his 25 singles rank third in 2A and his trio of long balls also rank as a top-five mark.

Whoever finds more opportunities on the base paths will most likely take the cake in today’s match-up.