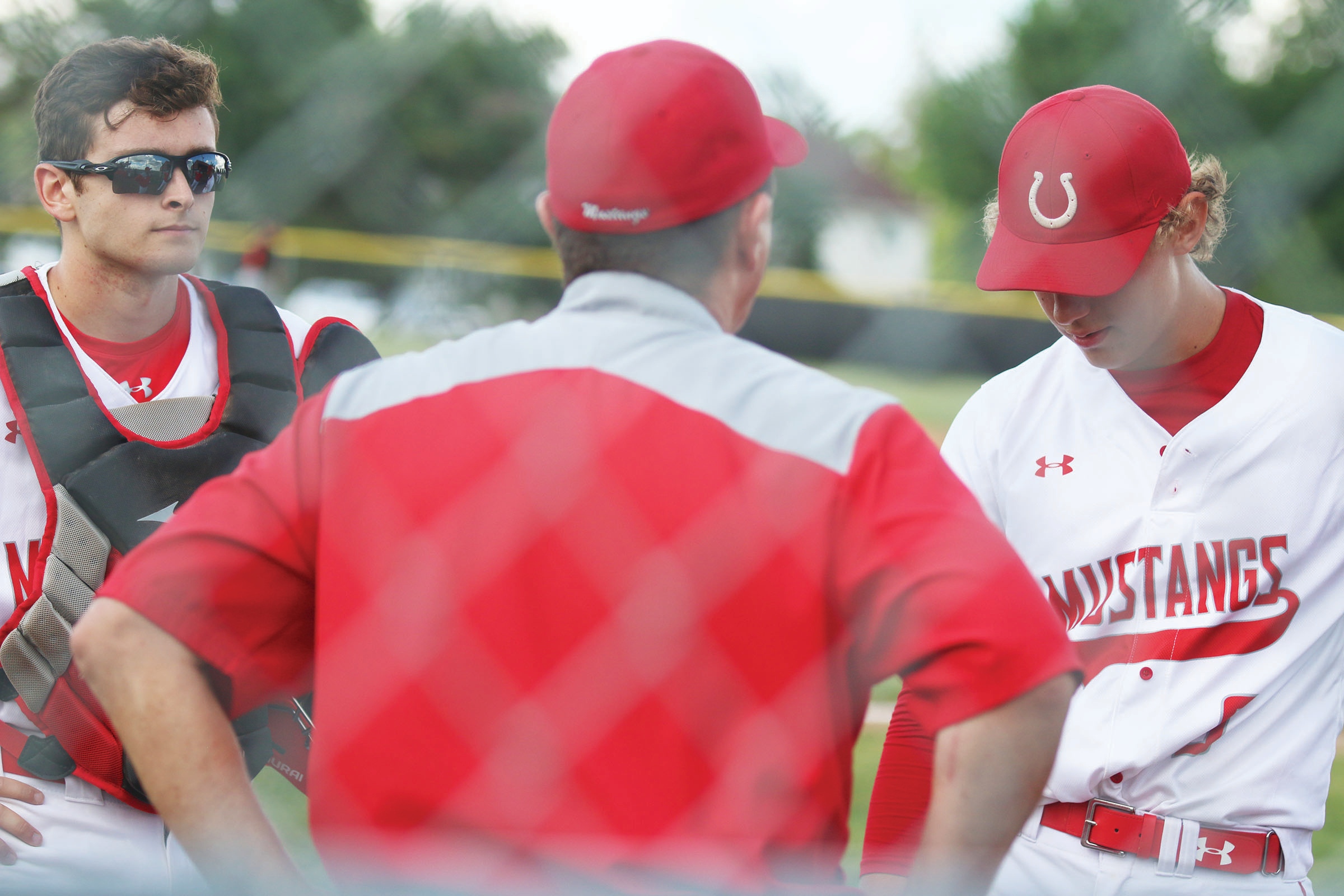 Among the many exciting match-ups that fans will be able to witness, the Class 3A battle between second-seeded DCG and seventh-seeded Benton is one to watch.

DCG (17-3) paved their way to their eighth state appearance through various means. The Mustangs were the first team on the scoreboard in 13 of their regular season contests which was a contrast to the postseason where they faced an early-game deficits in all three substate battles. DCG’s claim to fame across the 2020 season was their pitching staff that posted 165 total strikeouts, third best in all of Class 3A.

For Benton (13-11), they played as a second half team all season long and it showed in their postseason run. The Bobcats posted over 50 percent of their run production in the fifth inning or later. That helped boost the team to their ninth state tournament run in program history. Overall the Bobcats enter the state tournament with more overall hits (185), singles (129), doubles (43), and home runs (7) than their Mustang counter parts.