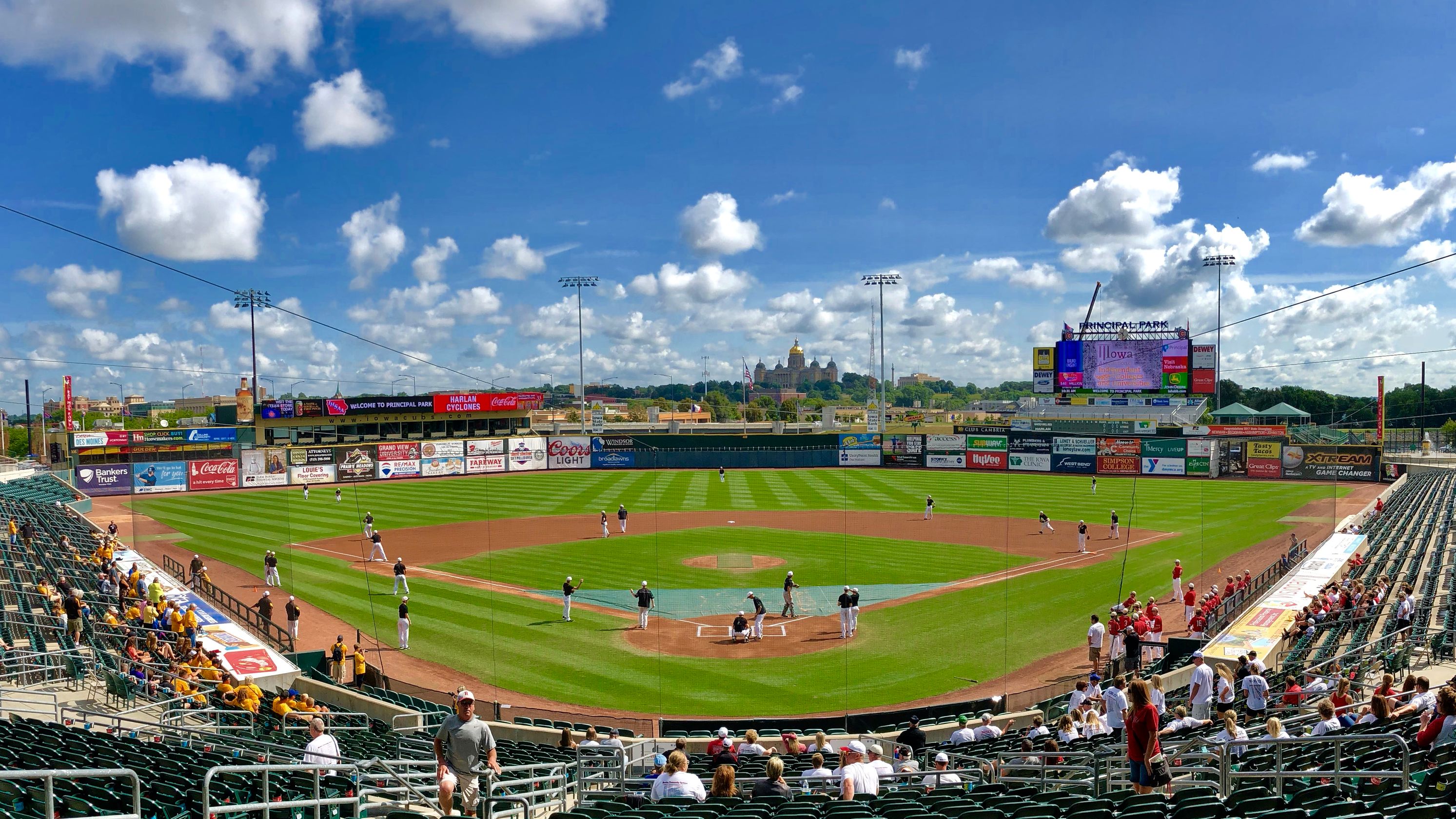 The day is finally here as eight Class 3A baseball teams across the state of Iowa get their chance to take on a state title run. There are four match-ups within the 3A ranks to look at and one on the docket is the battle between top-seeded Sergeant Bluff-Luton and eighth-seeded Marion.

This will be the first match-up between these two squads. It’s an intriguing battle that will take place between two teams with rather different paths to Principal Park. For the Indians, it’s been a path full of upsets, taking down Wahlert Catholic, seventh-ranked Maquoketa, and capped off with perhaps the biggest upset in 3A in a win over second-ranked Central DeWitt in their substate final.

Marion isn’t a team that will wow you in the stat column, they don’t own a top-five mark in any Class 3A statistical team category. Instead, they’ve been playing hot baseball with precision timing. This entire postseason has been about upsets for Marion, who enters as the only substate seven seed to grace Principal Park. Don’t be mistaken, the Indians have proven their worth and highlight the excitement in sports. They come into the tournament averaging just over eight runs per game. It’s a good combination of finess and power as nearly a quarter of their hits have been for extra bases. Marion already enters the state tournament with ten more doubles than Sergeat Bluff-Luton. The junior duo of Gage Franck and Owen Puk have led the way for the Indians as Franck paces the team with 32 hits and an average of .471. Puk leads the way with 25 RBI on a .375 average. Where the Indians my have a weak spot is on the other side of the ball where they average 6.2 runs allowed per game and opposing bats are batting .232 against them. The Indians are gracing the state tournament for the second straight year and third appearance in the last four seasons so success late in the year comes as no surprise for Marion.

On the other side of the field will be the top-ranked Warriors of Sergeant Bluff-Luton. Just three teams have found ways to beat the Warriors in 2020. They themselves average nearly nine runs a game, ranking fifth or better in the class in 15 statistical categories. The Warriors are gracing Principal Park for the fifth time in program history. It’s been a five-year absence from the state tourament for Sergeant Bluff-Luton and their sights are set high. It’s not just the offense that has been stingy. Pitching and defense have played a big factor with 139 strikeouts though just 145 innings pitched.

Leading the way individually for the Warriors on an offensive note would be Deric Fitzgerald who’s 35 hits and .459 batting average. In total, the Warriors have three individuals who have driven in 20 plus runs on the year, once again, driven by Fitzgerald who holds 26 RBI entering today.