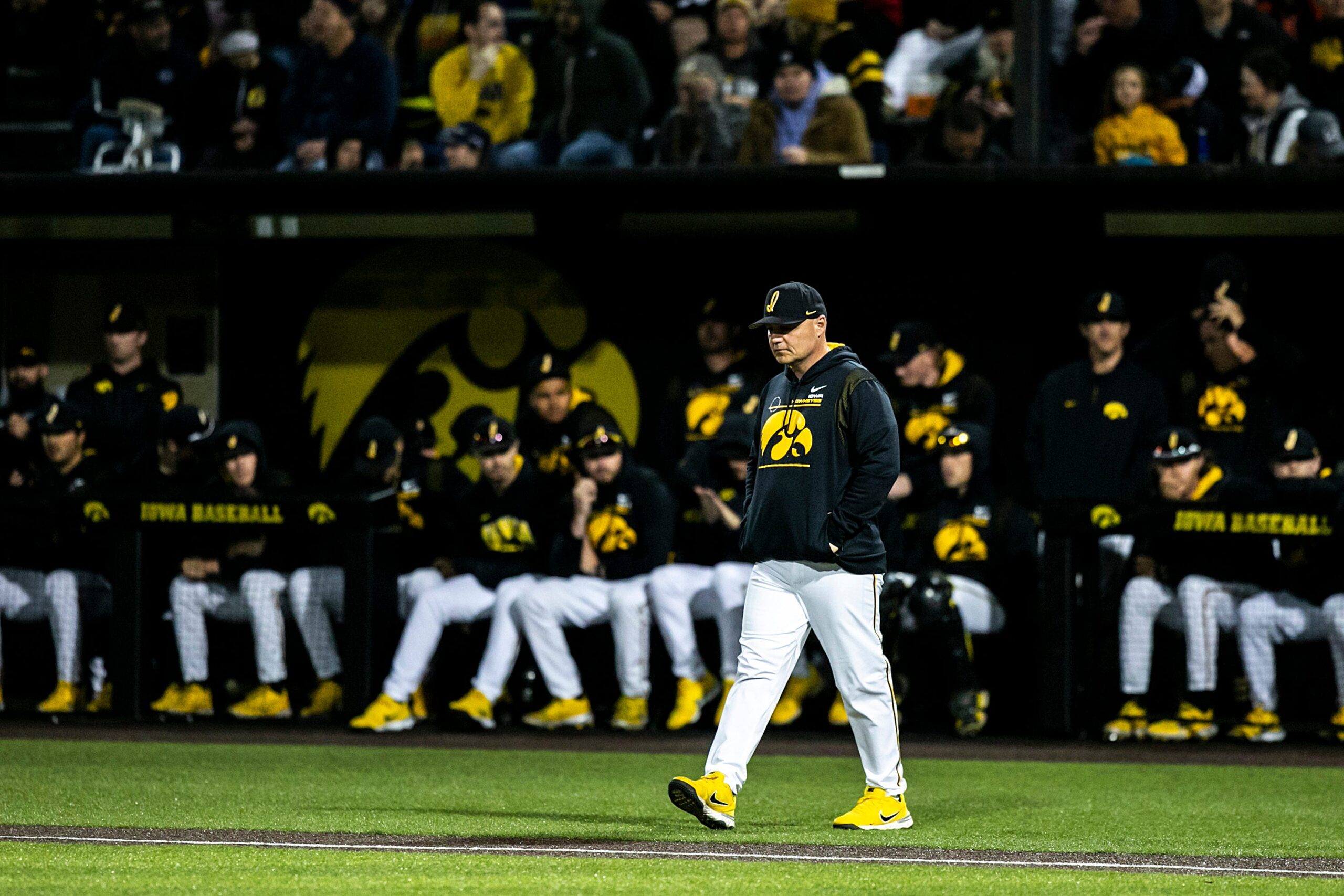 For the past four seasons, the University of Iowa baseball program has enjoyed a lot of success when it comes to performances on the mound. In fact, over the course of these past five years, the Hawkeyes have seen at least one hurler reach the professional ranks through the MLB draft.

Iowa pitching has become synonymous with excellence and over the last five years, a lot of that could be contributed to none other than Robin Lund. From seven professionally drafted hurlers to a plethora of great moments on the baseball diamond, Hawkeye fans have truly been spoiled on the mound. Such a great era but unfortunately, like all good things, is coming to an end. As first reported by D1baseball’s Kendall Rogers, Lund is redirecting his ship and taking his talents to the Detroit Tigers organization. He will now become the assistant pitching coach for the Tigers, joining back up in a reunion with former Michigan pitching coach Chris Fetter. While Lund departs for the big leagues, head coach Rick Heller and company will still have plenty to be excited for as former Elon pitching coach and former Seattle Mariners Double-A pitching coach Sean McGrath will step in to replace Lund.

While Lund’s departure provides a whole with some big shoes to fill, it’s not without looking back at a lot of great times. In his first season with Iowa in 2018, he took on the hitting coach duties but then switched roles to pitching coach across the 2019 campaign and never looked back. From that, seven individuals have joined MLB organizations. That also included a pair of Big Ten pitcher of the year winners (Trenton Wallace – 2021, Adam Mazur – 2022), the impact the former UNI Panther had was undeniable. All his great work accumulated into arguably his best season in 2022 where for over a third of the season, Iowa paced the country in strikeouts per nine innings, ultimately ending the season third (11.2) while second in hits per nine innings allowed, and even fourth in team ERA at 3.72. That also included breaking the school’s collective 2018 strikeout record by a whopping 160 strikeouts with 609 total K’s.

Of course, there’s more to the story that is Robin Lund. What makes him so tuned into the world of baseball isn’t just his “baseball” knowledge but more that goes beyond that. After all, Lund does hold a Doctorate of Exercise Science which he used in his tenure as an associate professor in the Department of Kinesiology at UNI from 2002-2018. His big tie into the athletic world was his research focus on improving athletic performance.

Now, it is off to the professional ranks for Lund who will work with a pitching staff in Detroit that ended the 2022 campaign with the 10th highest ERA (4.05) and the sixth lowest strikeout rate (19.8%).

As for the one who will be filling his shoes in Sean McGrath, his last collegiate stint included helping to produce the 2015 MAAC Pitcher of the Year with Iona while also spending some time at UMASS Lowell. From there he helped Elon break through with a team record 575 strikeouts in 2018. Most recently, McGrath has been with the Seattle Mariners organization as a pitching coach in the minor league system. In 2020, he was with the High-A Modesto Nuts before advancing onto the High-A ranks with the Everett AquaSox in 2021. This past season, he took over the pitching coach job with the Double-A Arkansas Travelers.