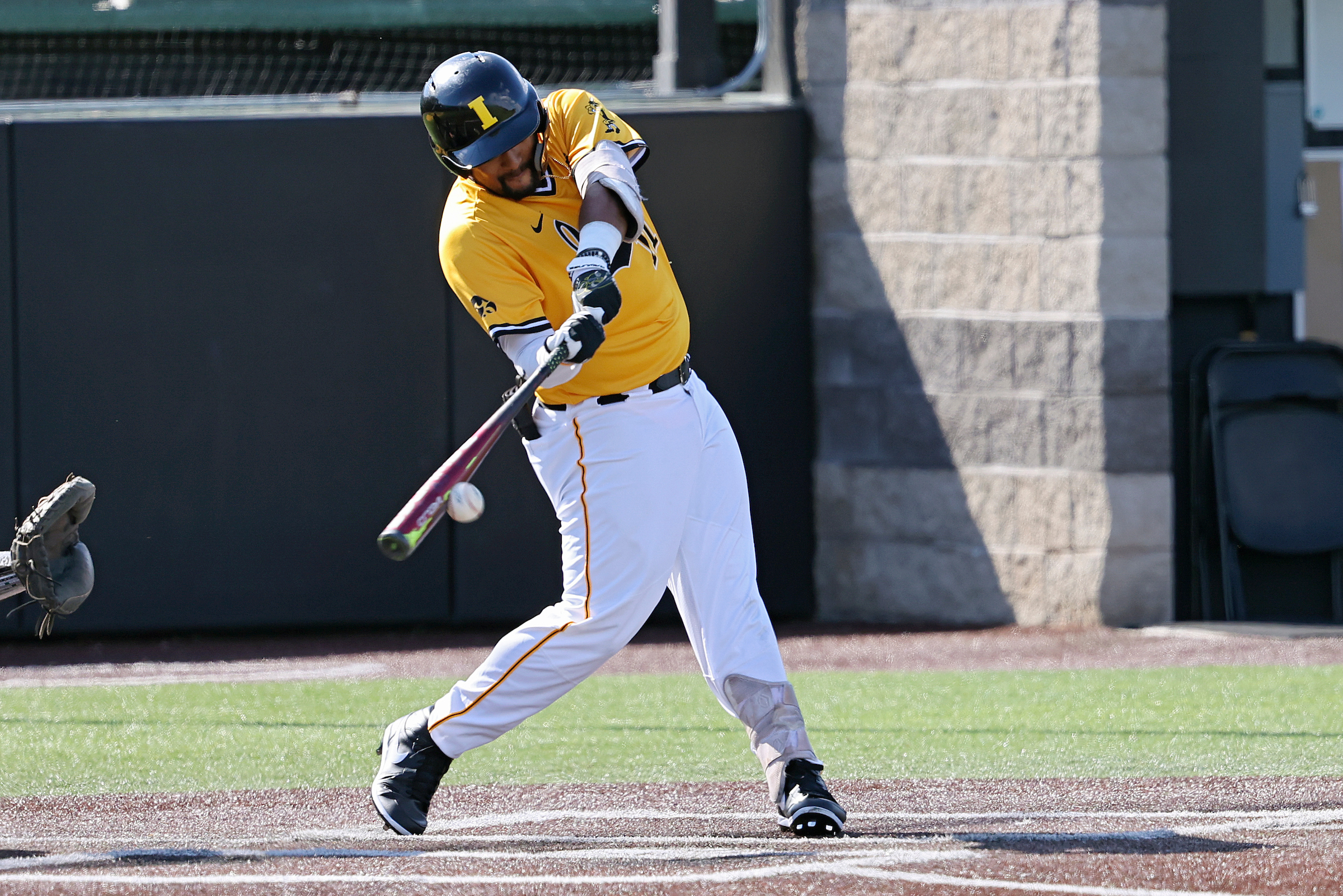 Max Puls’ RBI single in the 11th inning propelled Texas A&M Corpus Christi to a 2-1 victory over the University of Iowa baseball team in game two of the Kleberg Bank Classic on Saturday at Whataburger Field.

The Islanders managed just five hits against six Hawkeye pitchers, but two of the hits came in the team’s final at-bat.  Brendan Ryan singled to start the 11th against Iowa reliever Duncan Davitt and he stole second with one out to move into scoring position.

On a 1-2 count, Puls singled to right field to drive in the go-ahead run to send Texas A&M Corpus Christi to its fourth victory.  Iowa falls to 4-1.

“Our pitching was outstanding; we had a lot of guys come into the game in rough situations and showed a lot of guts and toughness in bad conditions,” said head coach Rick Heller. “They did a great job, but unfortunately, we couldn’t get anything going offensively the entire night.

“Corpus Christi’s pitchers did a great job and J.T. Moeller did a great job, he pounded the change-up down in the zone and got us to chase.  We didn’t really threaten from the sixth on and that was disappointing with our pitching staff doing such a great job for us.”

The Islanders jumped out to a 1-0 lead in the bottom of the first when Leo Markotic hit a solo home run against Iowa starter Connor Schultz.  It was the only run the right-hander gave up in five innings as he allowed two hits and fanned seven.

Christophersen pitched 3 2/3 perfect innings with five strikeouts and Day’s lone out was a punch out with two runners on in the 10th.

Iowa’s offense tied the game in the fourth, courtesy of Brayden Frazier’s opposite field home run – the first of his career — to right field.  The Hawkeyes managed four hits and had six total base runners in the game.