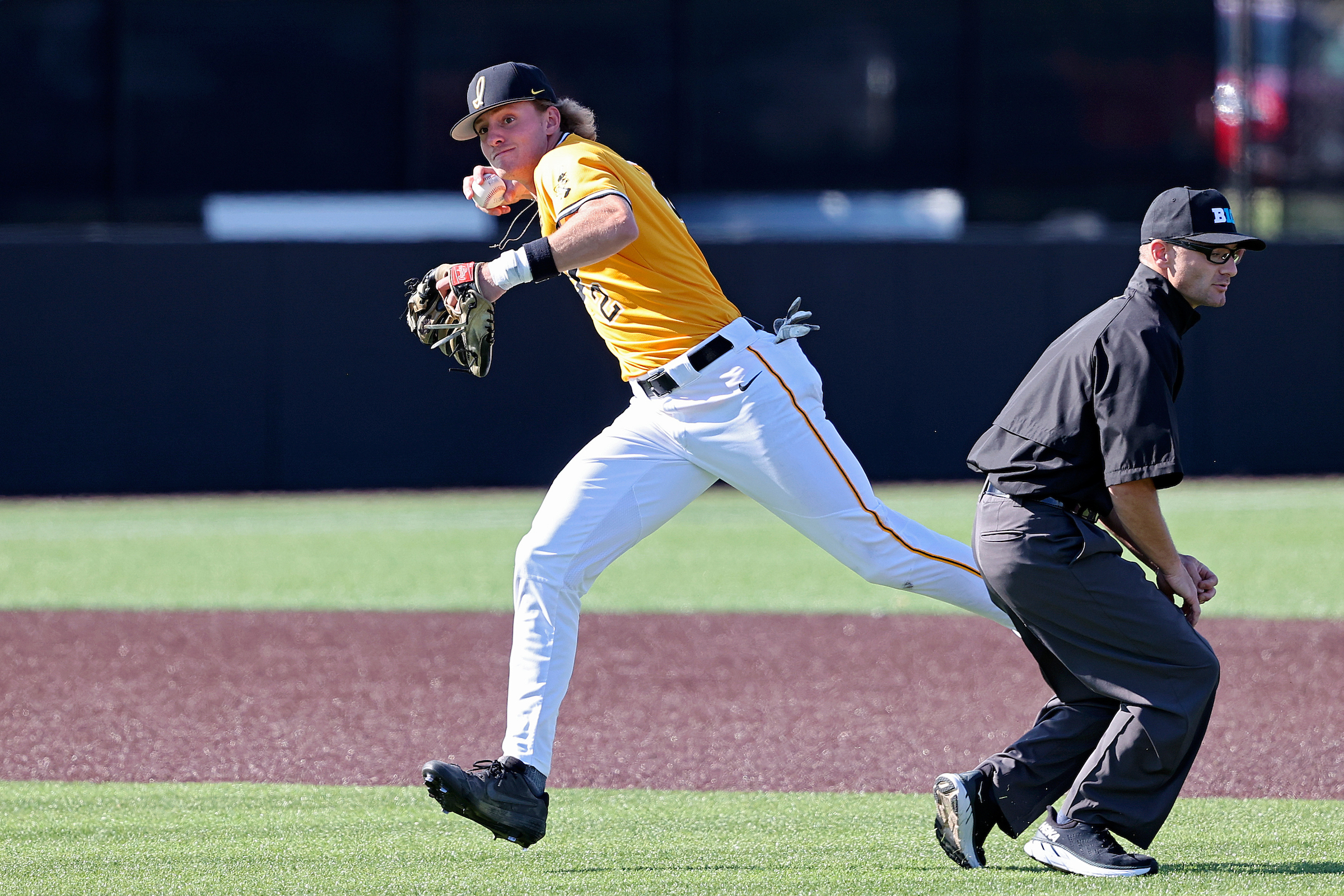 The University of Iowa baseball team will host two midweek games at Duane Banks Field. The Hawkeyes will face Loras College on Tuesday in their home opener before squaring off against Cornell College on Wednesday. First pitch both days is set for 4:05 p.m. (CT).

Tickets for both games will be $2 for both adults and youth.

Iowa will send redshirt junior southpaw Jared Simpson to the mound against Loras College.  It will mark Simpson’s Hawkeye debut.  The DuHawks will counter with RHP Davis Pasco.

The Hawkeyes bring a 4-2 record into Tuesday’s game.  After opening the year with four straight wins, Iowa dropped back-to-back one-run games, falling 2-1 at Texas A&M Corpus Christi in 11 innings and 8-7 to Wichita State on Feb. 27.

Loras is 2-0 on the season after downing Augustana College (11-8) and Illinois College (6-2) last weekend in Jacksonville, Illinois.

Cornell, who was added to the schedule Monday, is 0-2 overall.  The Rams dropped a doubleheader against Luther on Feb. 27 in Topeka, Kansas, falling 11-10 and 18-4 in seven innings.

Iowa’s pitching staff has been exceptional through the first two weeks of the season.  The Hawkeyes have a 2.32 team ERA, which ranks second in the Big Ten.  Iowa has allowed 14 runs on 22 hits and have a league-leading 84 strikeouts.

Offensively, Iowa is fourth in the Big Ten with a .270 team batting average.  Redshirt freshman Keaton Anthony and redshirt sophomore Peyton Williams are both hitting over .400, as both players rank in the top 12 in the league in hitting.

Both games will be streamed live on BTN+, a paid subscription service.