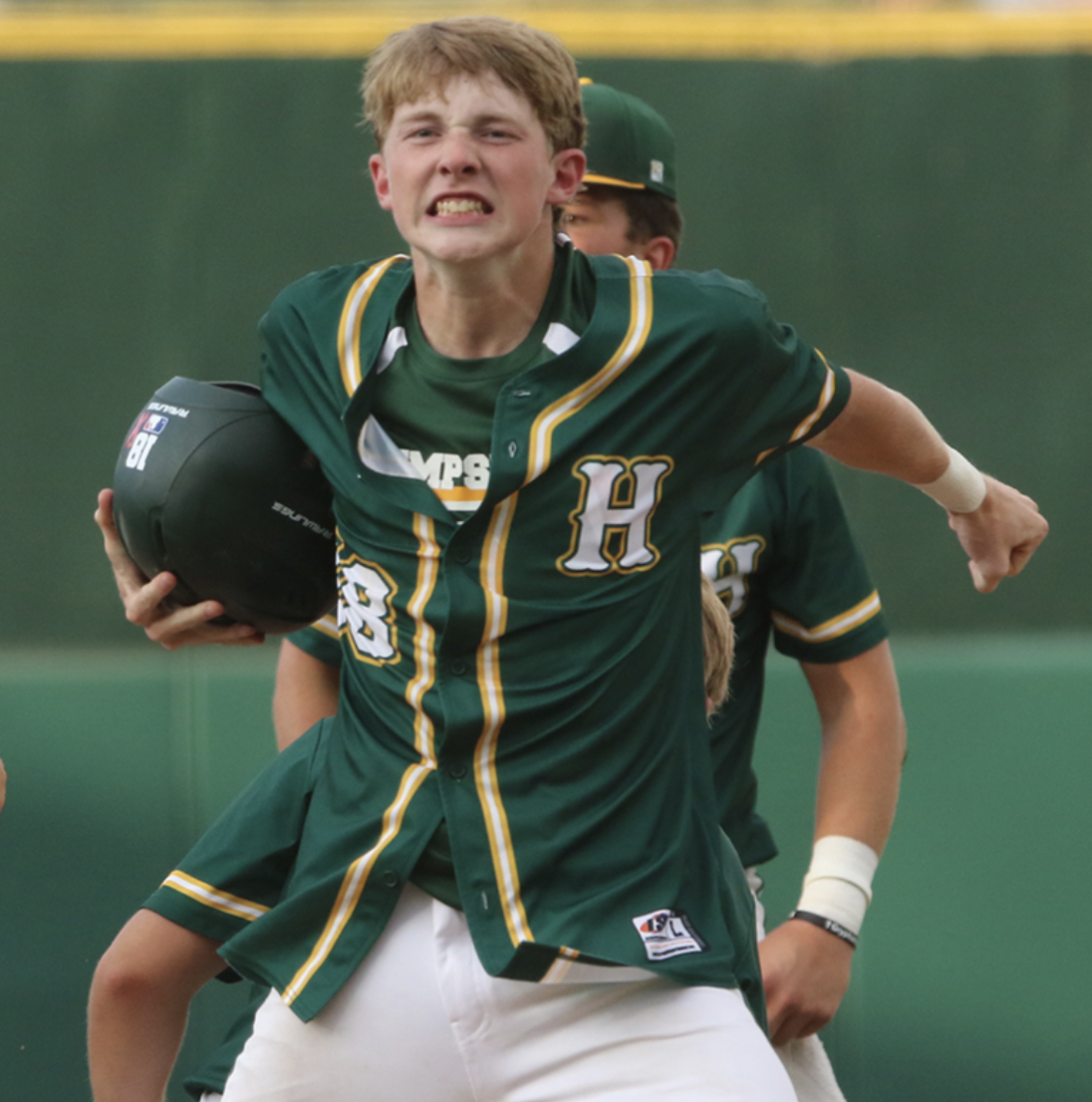 This is one of the deepest 4A fields in recent memory and may feature the best starting pitching the
tournament has ever seen. Pitching depth will most likely decide this tournament as the new 3
consecutive day format will make it tough to try to hold pitchers for the next round. The state’s best
offenses will be on display as well: Johnston, Ankeny, Hempstead and Waukee all rank in the top 5 in
doubles and home runs. Expect crowds to pack Duane Banks Stadium for every game of this
tournament in what should prove to be a crazy week in Iowa City.

PROJECTED PITCHING MATCHUP: Colton McKinnon vs Seth Clausen
Seth Clausen has been one of the state’s most dominating pitchers all year (9-0, 91K’s, .79 ERA) and with
Alex Clemons waiting to shut it down at the end of the game, Pleasant Valley has to feel good about
their first round matchup. McKinnon and the bulldogs should not be taken lightly – they haven’t lost a
game all year that he has started and has only given up 3 ER in his 8 starts

PROJECTED PITCHING MATCHUP: Blake Larson vs Jackson Nove
To say freshman TCU commit Blake Larson has impressed in his first high school season would be an
understatement. He has got the win in every one of his starts this season while striking out 77 in 40 IP.
Nove will head to Kentucky year and is the best LH pitcher in ’21 class. We expect a tight, low scoring
game where the difference could come on the base paths – the Prairie Hawks lead the state in stolen
bases with 187.

PROJECTED PITCHING MATCHUP: Brody Brecht vs Jackson Wentworth
This could come down to who reaches the pitch limit first and which bullpen can close the door.
Wentworth will have to deal with one of the state’s best offenses (.398 avg, 98 2b’s, 29 HR) but does
have a host of quality arms behind him if he gets into any trouble. Expect a jam packed Duane Banks to
watch two of the state’s best arms go to battle.

PROJECTED PITCHING MATCHUP: Logan Runde vs Jake Pemble or Cooper Smith
Johnston looks to repeat for the first time in school history but will have to get by Logan Runde and a
high powered Mustang lineup. Hempstead ranks in the top ten in 4A in 2B’s (91), HR (23) and SLG (.485)
while Johnston leads the state in doubles, home runs, walks, HPB’s and OBP. Expect a few runs to be
scored in this one, if Johnston can find a way to come out on top it could present a rematch of last year’s
title game.