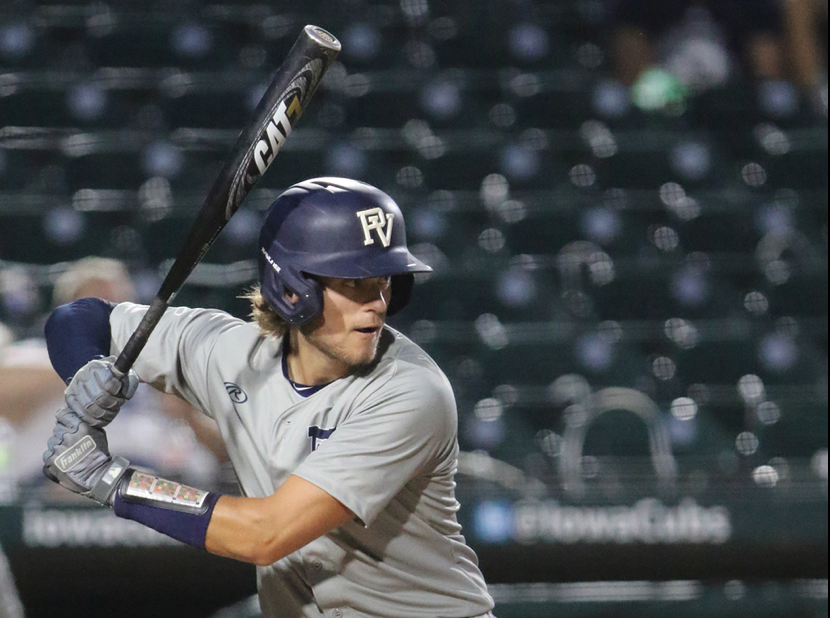 Our final regular season rankings will conclude with another strong slate of ten Class 4A squads.

2.) Johnston (27-5): Swept Valley and split with Waukee but did lose on a walk-off grand slam to DCG.

3.) Dowling Catholic (24-6): A good week with a 5-1 mark that included a sweep over Waukee, a split against Urbandale, and victories over Mason City and LeMars.

4.) Ankeny (23-6): Hard to imagine that this team started out the season on a 3-5 mark. They’ve overcome that big time to capture a conference crown and a 20-1 record heading into the new week of action. This past week was another unblemished mark with doubleheader sweeps over Centennial and Marshalltown.

5.) Cedar Rapids Prairie (27-7): Started off the week rough by being swept by Iowa City West but then regrouped and swept CR Washington and splitting the series with Hempstead.

6.) Sioux City East (29-4): The Black Raiders continue to put themselves in the conversation and remain in the top ten this week after going 6-0. That bumps their winning streak up to 15 games. The week was highlighted by a 5-1 victory over Lewis Central.

7.) Dubuque Hempstead (24-7): A strong six-game mark for the Mustangs as they went 4-2 with an impressive sweep over Iowa City West, all while splitting doubleheaders with Xavier and Cedar Rapids Prairie.

8.) Ottumwa (27-5): The Bulldogs did what they needed to do with doubleheader sweeps over Des Moines North and Des Moines Lincoln. Now on a 10 game winning streak.

9.) Norwalk (26-3): Two of their three losses came this week but at the same time the Warriors did take strong victories over Indianola and Southeast Polk.

10.) Iowa City High (24-10): Started the week off rough losing both games of a doubleheader to Hempstead but did bounce back with a sweep over Western Dubuque, and splitting the series with Iowa City West.