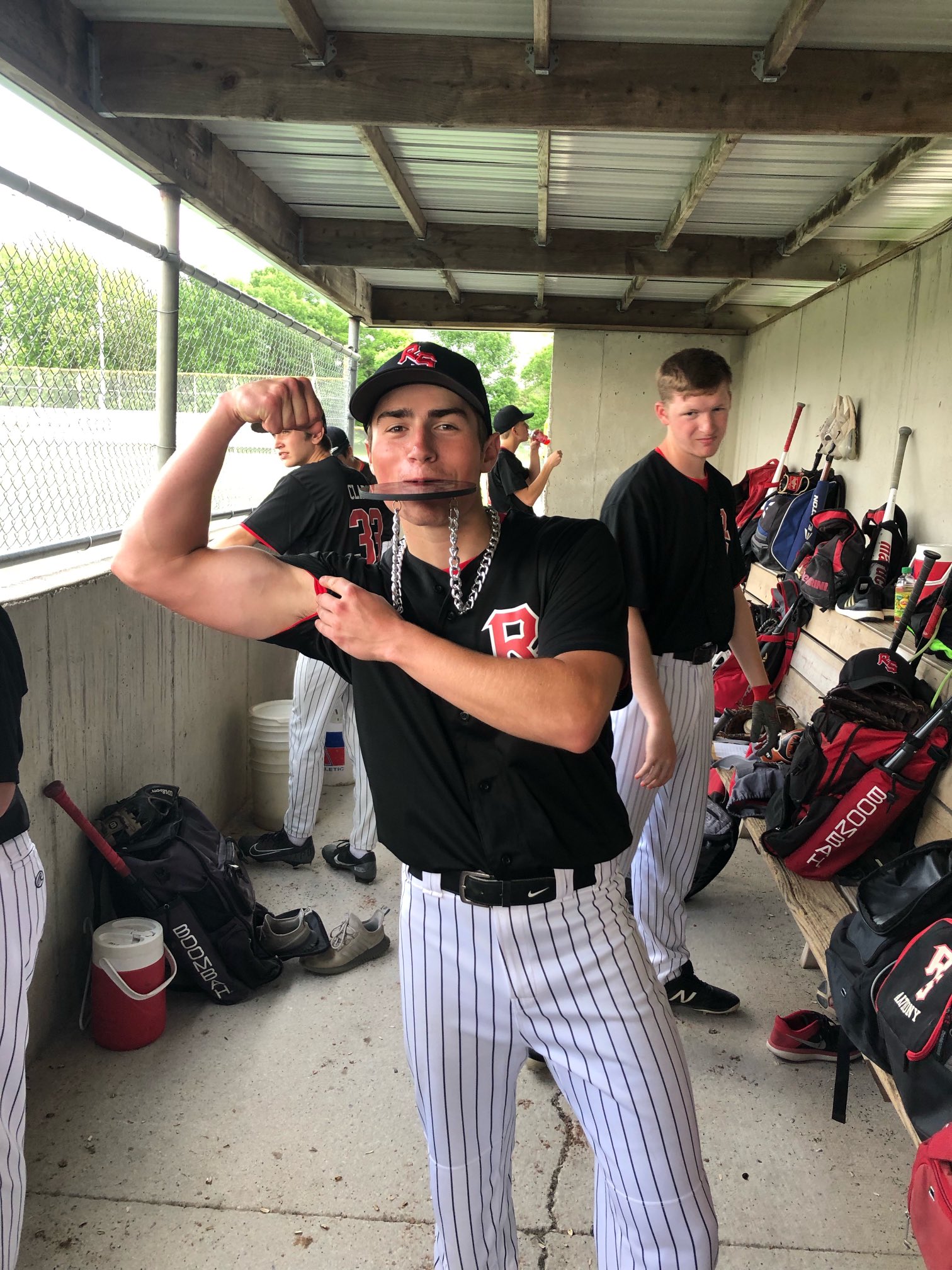 1.) Van Meter (11-3): Even a loss to Class 3A’s Carlisle couldn’t dethrone the top dogs. Barely pulled out a win against #4 Des Moines Christian. Otherwise, the Bulldogs haven’t truly been tested and stay on top for now despite stats not being near previous years.

2.) Roland-Story (11-3): The Norsemen shot up the rankings last week and continue to prove their worth after going toe-to-toe with West Marshall.

3.) West Marshall (10-5): Split a high-scoring doubleheader with the Norsemen. And so far, most of the Trojans’ work has come on the road as they’re 7-3 in away games. When they’re hitting one home run per game, the location doesn’t matter.

4.) Des Moines Christian (13-3): If not for a walk-off balk, the Lions may have taken down Van Meter last week and claimed the top spot. Considering how close that game came, the Lions are certainly making a case to move up.

5.) Mid-Prairie (8-2): The Golden Hawks have a pair of prime wins against Solon and Cascade to back up their early hype thanks to one of the best on-base rates in all of Iowa as a team that rarely takes K’s whole Aidan Rath is one of the premier pitchers around with a .54 ERA and 1.00 WHIP.

6.) Underwood (11-1): The Eagles do just about everything as a team that gets on base at a top-20 clip and also is a premier base running team with 60 steals. Senior Blake Hall packs a punch with three homers and a .474 batting average.

7.) Dike-New Hartford (10-4): One of the most powerful teams around thanks to a high of 13 home runs (6 coming from sophomore Gus Varney), the Wolverines regularly churn out blowouts. But as shown in a 1-0 loss to Roland-Story, have a capable bullpen for an extra advantage.

8.) Panorama (7-3): The Panthers slid down a bit in the previous rankings after close calls against Van Meter and were bit slow in the first week of action. They’re on a four-game blowout streak, putting them back on track with the Taylor Bros in charge

9.) Garner Hayfield Ventura (9-1): Led by senior Brody Boehnke and his state-leading .700 batting average, the Cardinals stand at 9-1 after losing their opening game. They’re one of the most dangerous teams at the dish and get on base 50 percent of at-bats.

10.) Kuemper Catholic (6-3): The Knights had a rough week with three losses, all against solid competition including a 3-1 road loss to #6 Underwood.