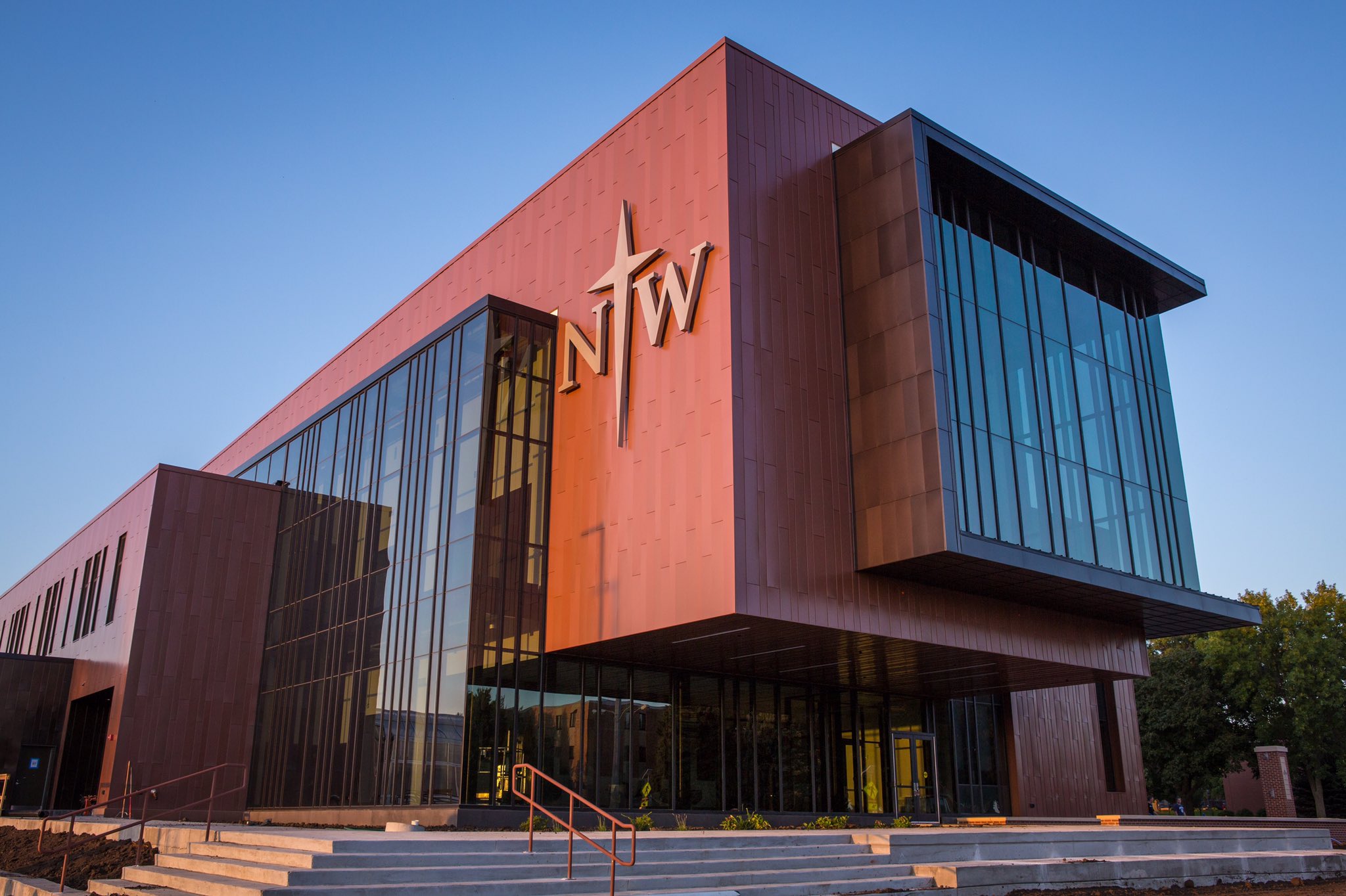 Officially announcing the decision on social media, Dykstra announced he will take his baseball talents to Northwestern College in Orange City. The Raider baseball team will be receiving a strong talent in Dykstra, who comes off of a 2020 campaign batting .304 with 21 hits and 12 total runs driven in on the year.

Where teams have found more interest in Dykstra has been on the mound, where he ranks as the fourth-best left-handed pitcher across the 2021 class by Prep Baseball Report. In helping to lead Urbandale to their 15th state tournament appearance in school history, Dykstra paced the J-Hawk roster with a 0.90 ERA complete with 37 strikeouts through 23.1 innings pitched. Dykstra sports a fastball topping out at 86 mph with an above average changeup (76 mph), with a 1/7 curveball that tops out at 71 mph.

He will be heading off to a Raiders team with four regular-season and three GPAC tournament titles since 2008.