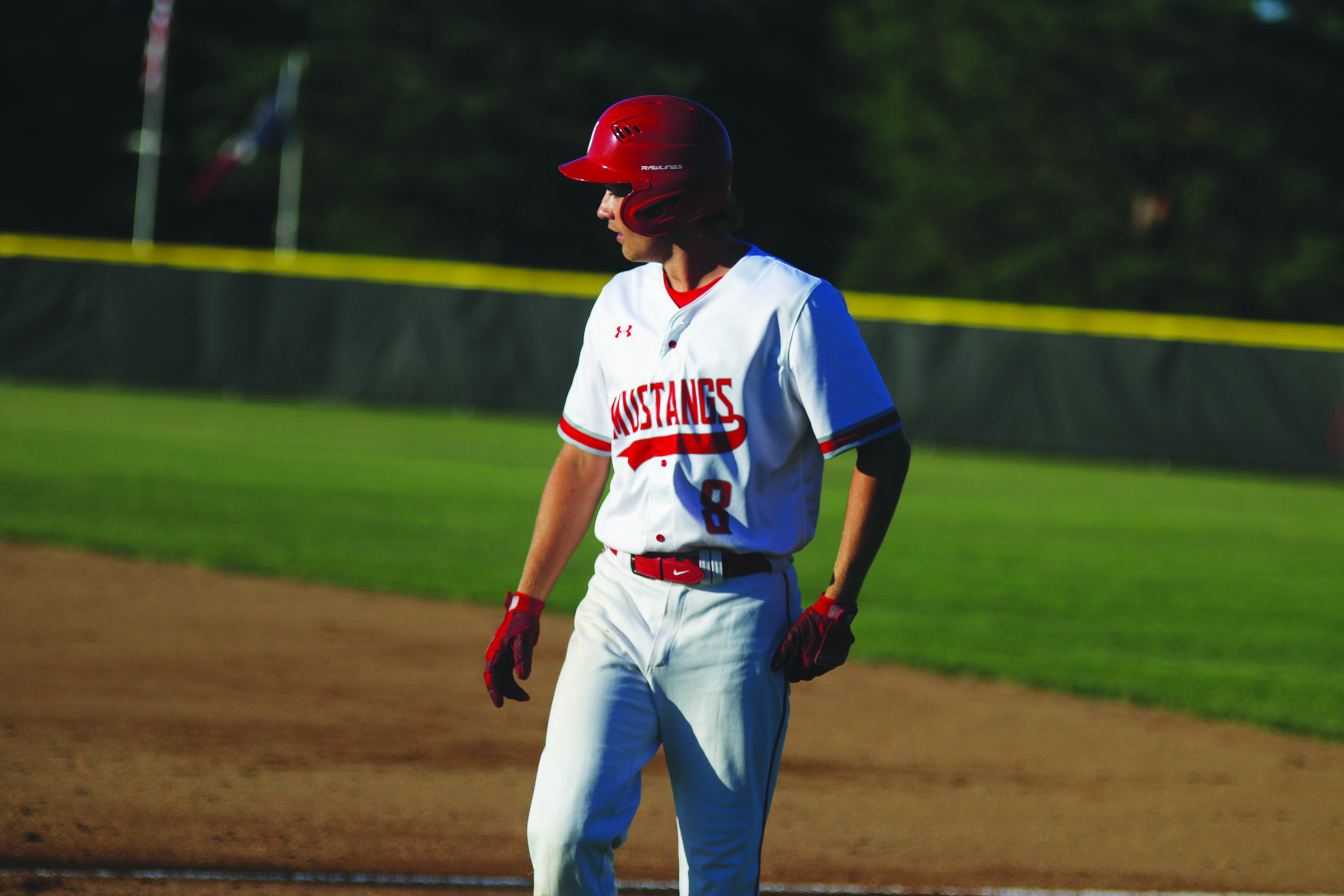 The announcement came Friday as the Wolves brought in one of the top Class 3A juniors across the Iowa high school landscape in 2020. Sedivec tied for tenth among Class 3A juniors with 20 runs driven in amid a .333 batting average. Sedivec’s efforts in 2020 earned him both a first-team All-Little Hawkeye Conference and All-Southwest District first team honor in Class 3A. Sedivec captured a slugging mark of .509 with 29 total bases earned.

The junior ranks 87th in the state according to Prep Baseball Report with a lot of good tangible aspects to back that up. With a 60-yard dash time of 7.03 seconds and a max exit velocity of 92 mph off the bat, Sedivec has proven to be a threat on multiple levels for opposing pitchers. His open stance and compact swing led to eight extra-base hits in 2020 which included one home run.

“Jordan does a great job of hunting fastballs and being aggressive at the plate,” said Evan Romanchuck, director of high school development at the Iowa Sticks. “He’s got a swing that will allow him to go in and contribute right away at Northern State.”

Sedivec has proven to be an all-around player as his defensive efforts were worth noting as well. With an arm strength that has produced a max arm velocity of 89 mph, Sedivec posted 21 putouts and 14 assists while in a DCG uniform. His strong fielding skills have also gained notice across the entire state.

“He’s a very elastic athlete to where he has a lot of quick explosions whether it’s up to bat or in the outfield with his arm,” began Romanchuck. “He’s definitely increased his throwing velocity from the outfield and it comes from him putting the work in and being elastic.”

Sedivec has also shown strength on the mound beginning with a late breaking fastball ranging up to 83 mph. He compliments that with a mid 60’s changeup and a low 70’s curveball.

Sedivec will now join a Northern State University team coming off of three complete winning seasons in the past five years following his senior baseball season at DCG.