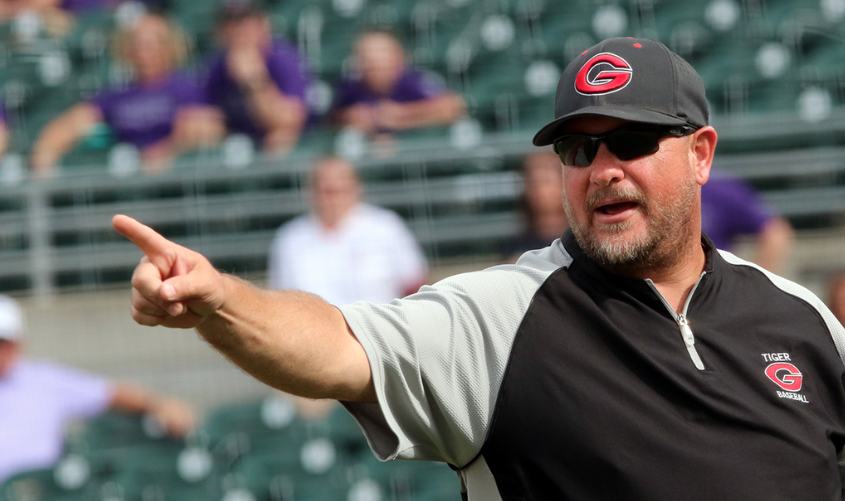 2.) Central DeWitt (15-5): Had a big volume week full of ten games which they went 7-3. Big win over Independence but they did lose out on two games against Davenport North. Big tests yet to come this week with battles against Assumption and Marion.

4.) Gilbert (10-5): Not a whole lot of action to speak of for Gilbert but they did take down ADM early in the week. The loss to DCG looms heavy but in all, Gilbert sits comfortably in the number four spot.

6.) Assumption (12-9): Despite being swept by Pleasant Valley in two games, the Knights did win the games they should’ve against Williamsburg, Burlington Notre Dame, and Centerville. Still the toughest schedule in all of Class 3A with opponents striking a .636 win percentage.

7.) Solon (16-6): They’ve won seven games straight entering the week which included a double-header sweep over Independence. Their 182 RBI leads all of Class 3A and all that production has them in the top-10 for the first time all season.

8.) Grinnell (16-3): Along with a 7-2 mark against above .500 teams, the Tigers went 4-1 this past week and continue to showcase their pitching. Grinnell ranks second in fewest earned runs allowed in 3A (27) and continues to prove why they are a top-10 team.

9.) Webster City (13-1): The Lynx are the only team in Class 3A with just one loss under their belts. That alone is worthy of top-10 consideration. Their 135 strikeouts ranks 10th best in the Class 3A scene.