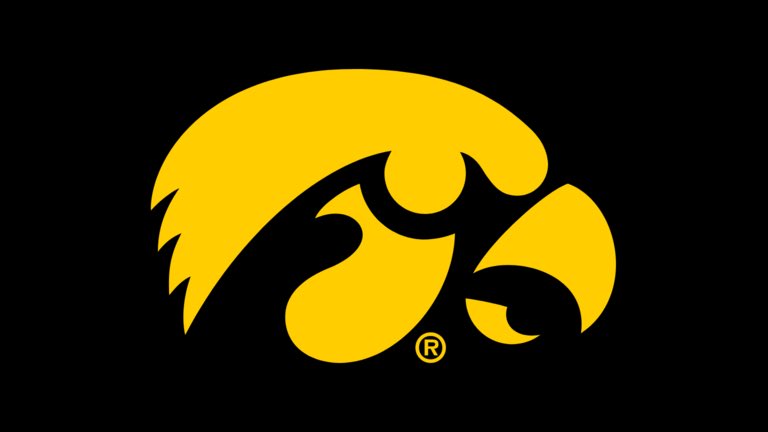 A four-run seventh inning propelled the University of Iowa baseball team to a 6-5 come-from-behind victory over St. Thomas on Monday afternoon at Duane Banks Field.  The win was the Hawkeyes’ second straight, moving the team’s record to 10-8 overall.

Trailing 4-2, the Hawkeyes loaded the bases in the seventh on a Sam Petersen single, an Anthony Mangano walk and a Ben Wilmes fielder’s choice, reaching after the catcher tried to get the lead runner at third.

“It comes down to guys getting on base,” said Hojnar. “Guys getting going early in the inning helped us and two guys on before we had any outs was big.

“I was looking for a fastball middle away and when it got to two strikes, I was trying to cut out the inner half. He made a good pitcher’s pitch. He came in with a fastball, and I got just enough of it to squeeze it to the outfield.”

The Tommies got one run back in the eighth when Kyle Halverson doubled to leadoff the inning and he scored on a Ben Vujovich ground out against redshirt sophomore Casey Day.

Redshirt sophomore Luke Llewellyn pitched around a Hawkeye error to start the ninth, as he struck out the next two batters before getting a ground out to end the game.  It was his second save of the season.

Senior Ben Beutel (1-0) earned the win – his first as a Hawkeye – after tossing 1 1/3 perfect innings with two strikeouts.  Six Iowa pitchers took the mound, fanning 13, while issuing just one walk.

“I was happy with our staff,” said head coach Rick Heller. “They did exactly what we have been asking them to do, which is fill the strike zone up.  If we’re going to lose, it’s going to be because they beat us, not because we’re giving up free bases on the mound.  They’ve done a good job of that the last two days.”

Iowa jumped out to a 1-0 lead in the first when Anthony hit a home run off the foul pole in right field for his third blast of the season.  St. Thomas tied it in the third, but Anthony’s second RBI – a sacrifice fly to center field – gave the Hawkeyes the 2-1 lead.

St. Thomas tied the game in the fifth on a wild pitch and the Tommies took a 4-2 lead in the sixth on a Vujovich RBI single and a Hawkeye fielding error.

Iowa finished with seven hits in the game with Hojnar leading the charge with a 2-for-4, two RBI performance.