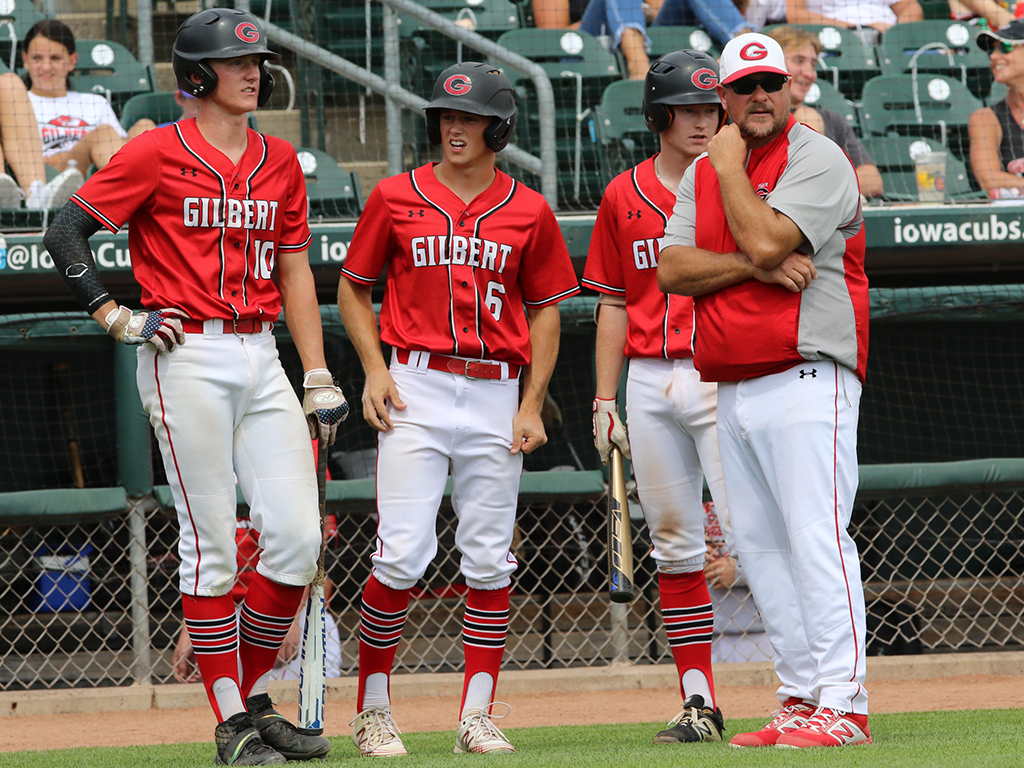 Following the opening week of the 2021 baseball season, the top of the 3A rankings didn’t change a whole lot but a few new teams took hold of the top-10 in our latest installment.

1.) Gilbert – despite a loss to newly minted Class 4A Norwalk, the Tigers showed that they are still the team to beat in Class 3A

2.) Independence – An unblemished 4-0 start to the season secured the Mustangs in our number two spot for yet another week.

3.) CCA – Only one game in the books for week one which wasn’t enough to move the needle either way for the Clippers who remain at number three

4.) Assumption – Despite a 2-3 record, the Knights went up a class to 4A for three of their five opponents and kept things close so they will remain in our fourth spot for another week.

5.) Central DeWitt – A strong effort from the Sabers through the first few games shows why they are a top-10 team.

6.) Xavier – A strong team still worthy of a top-ten spot in 3A. Totaled 28 runs scored while enduring a 3-2 record which came against three Class 4A opponents.

7.) Storm Lake – The Tornados had the second-highest run differential in Class 3A through week 1 which helped them go 5-0 and very well deserving of a top-10 spot.

8.) MOC-Floyd Valley – The Dutch continued to be strong through the first week of the season and still worthy of that top-10 honor. Strong pitching and strong hitting have earned them a top spot.

9.) Boone – With impressive victories over Ballard and ADM, the Toreadors vaulted themselves into the top-10.

10.) Winterset – A 2-2 record throughout the first week of play may have taken them down a step, but the pitching power and the consistent hitting keep the Huskies as a top-10 team.