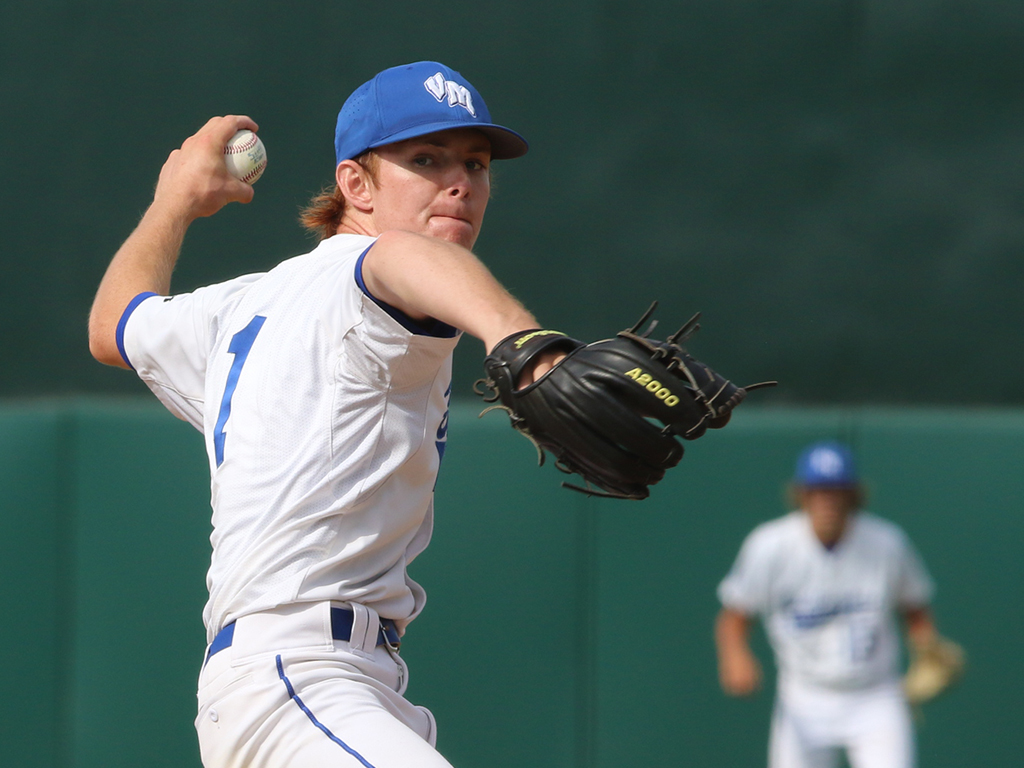 Not a whole lot of movement to the rankings so far, but at the same time there are some new faces to the list.

1.) Van Meter – The reigning two-time champs are still undefeated so no reason to take them out of the top spot any time soon.

2.) Westy Marshall – A nice three-game winning streak to start the season has West Marshall staying put through week one

3.) West Lyon – With their only two losses coming against two of the top-power index teams in the class, there’s not much to bump this 2020 Class 2A state qualifier down for.

4.) Mid-Prairie – An undefeated first week has many looking Mid-Prairie’s way as a team who could bump up in future rankings.

5.) Roland-Story – Along with the high-flying, highlighting plays, the unblemished record really shows that the Norsemen are here to do damage and move on up!

6.) Kuemper-Catholic – A thrilling 12-11 victory over Class 3A’s Harlan has highlighted their 2-0 start so far to the season with much more to come.

7.) Panorama – A team that came just one game shy of a state tournament berth last season, the Panthers are back and looking to go further. A season opening loss to South Hamilton may sting, but with two solid wins (and a tie!) the Panthers remain as a top-10 team.

8.) DSM Christian – What can you say, when you come off of a state tournament runner-up season with an undefeated start to 2021, you should reside in the top-10.

9.) Williamsburg – Not much in the first week for Williamsburg but an impressive win launches the Raiders into a top-ten spot

10.) Durant – A strong way to start the season and Durant is off to the races and into our top-10 rankings.