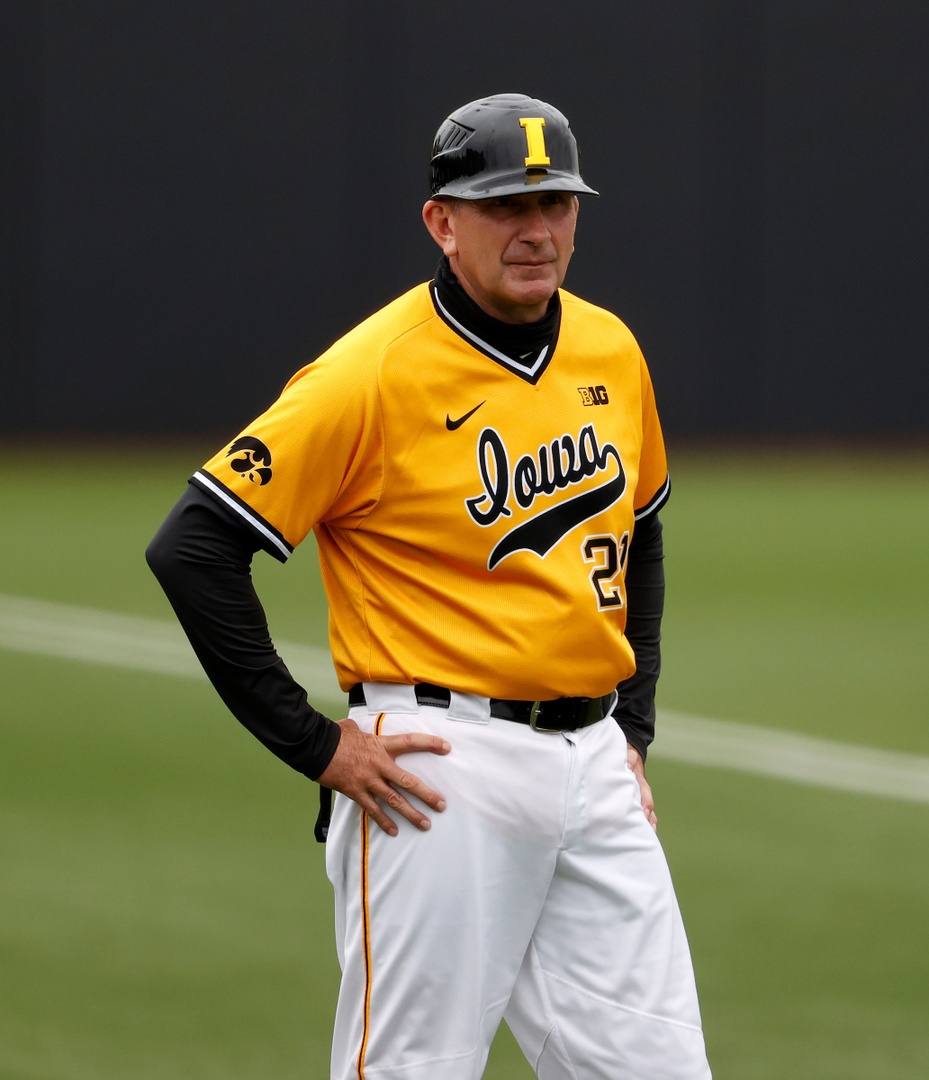 The Hawkeye pitchers allowed six Eagle hits in the 14 innings and punched out 21. Fourteen different pitchers appeared on the mound with none throwing more than one inning. Freshman Marcus Morgan got his first start, seven pitchers struck out two in their respective inning, and freshman Chas Wheatley punched out three in the 13th.

Redshirt sophomore Ty Snep blasted a three-run home run in the third inning to extend Iowa’s lead to 5-0. The Hawkeyes poured it on in the seventh with seven runs, headlined by a three-run shot from sophomore Cade Moss.

Moss had four RBIs and hit his first home run. Iowa pushed five across in the 10th and seven more in the 13th.

Iowa scored its 30 runs on 27 hits. Redshirt freshman Keaton Anthony went 2-for-2 with two doubles and an RBI. Redshirt sophomore Brayden Frazier was 2-for-3 with a walk, and sophomore Andy Nelson went 3-for-3 with three singles.

Redshirt sophomore DJ Heck (4-for-5) and sophomore Anthony Mangano (2-for-4) each had four RBIs and had extra-base hits.

The Hawkeyes finished the fall with three wins in their three exhibitions.  Iowa will close out the fall with the annual Black and Gold World Series from Oct. 18-20 at Duane Banks Field.